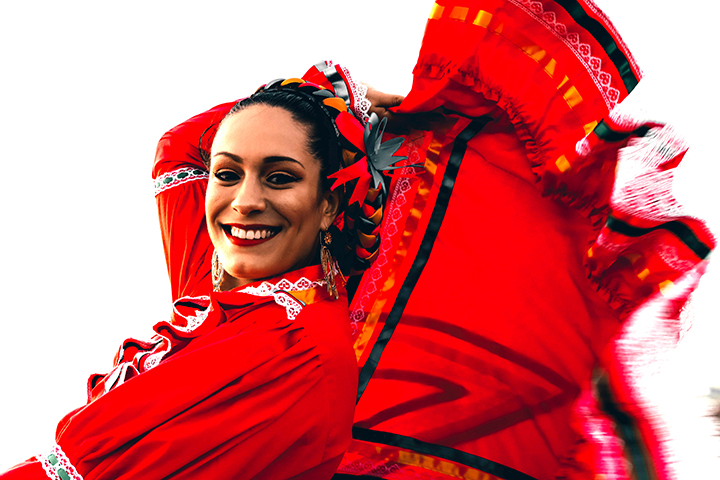 Rebeca Gonzales Estrada spins while practicing a traditional dance from Sinaloa Mexico. She and others are practicing in order to perform during Hispanic Heritage Month. Practice took place at Ocean Beach on September 26, 2019. (Photo by William Wendelman / Golden Gate Xpress) (William Wendelman)

Rebeca Gonzales Estrada spins while practicing a traditional dance from Sinaloa Mexico. She and others are practicing in order to perform during Hispanic Heritage Month. Practice took place at Ocean Beach on September 26, 2019. (Photo by William Wendelman / Golden Gate Xpress)

Ribbons of red, yellow and blue glided through the air, weaved in and out of a variety of headpieces. Young women fanned out long ruffled skirts as they twirled vibrant shades of green and orange waves. Stepping side to side, a syncopated beat followed the alternation of trumpets and trombones.

Just as each dance is specific to each region within Mexico, so is the traditional attire involved in performances such as the clothing, makeup, hairstyle or pieces, shoes and jewelry. The group is currently working on a dance from the region Sinaloa, a northern state in Mexico.

“You can picture a flowery dress usually very bright and colorful and the skirts are always high up in the air more like festivals,” said Julissa Hernandez, a sophomore studying mathematics for teaching at SF State. “Where as Veracruz, a southeastern state where my family is from, has a white elegant look to it, where the hands are a little lower and posture differs.

The club was established in 2018 by Club Advisor Janet Lopez and the Dream Resource Center. Before then, there had not been a cultural Hispanic dance group on campus. For most of the young men and women of the club, dancing ballet folklorico was an important part of their childhood and helped them love performing the dances today.

“It’s always just been a part of my culture, I started actually when I was eight,” said Gabriela de Loera, a freshman studying Communicative Disorders at SF State.“My mom was the one who got me to start doing it since she used to do it when she was little and ever since then I’ve loved it.”

For some members finding the group was what they have been looking for because they haven’t danced since they were little and didn’t know how to get back into the art.

“I have danced since I was a young girl through the South San Francisco Parks and Recreation, and had to stop due to an injury in 2017,” said Rebeca Gonzalez Estrada, a senior at SF State studying Communication Studies and BECA. “So when I found out SF State was trying to start a ballet folklorico club I was immediately drawn in,”

Ballet Folklorico de Mexico is a Mexican traditional folk dance encompassing the regional and ethnic diversity of the region while tracing its roots from pre-hispanic indigenous dances and colonization by the Spanish in the 16th century. Through European influence, styles of polka and ballet became a big part of the dance culture today.

“I love being Mexican and my culture is part of my identity so for me to be able to represent my culture by keeping the traditions alive through dance is something very special for me,” said Alyssa Villanueva, a senior studying Psychology at SF State. “It brought me closer to my family because it allows me to be a representation of our people.”

According to ReVista, Harvard Review of Latin America, dance within Hispanic culture has been used to symbolize communal ritual life, cultural beliefs and to celebrate heritage and a variety of historical moments. Many use dance as a way to remember their ancestors, celebrate their roots and try to share that love for their culture with others.

“I have been taking a lot of Latina/o studies courses because I feel like history has always been told in the narrative of Americans, the white perspective, and that’s just the way it is,” said Loera. “So to bring back some of the culture that was lost throughout generations, that’s why I continue to do ballet folklorico and I don’t know everything about each region I can only say little bits of history.”

Although the group has just been established, they meet Mondays and Wednesdays 6-8 p.m. at Malcolm X Plaza to create a space for others to feel welcome, celebrate and learn about their Hispanic culture through dance and discussions and hope others will share their own cultures with them as well.

“I think that it’s important to get to know a little bit of everyone’s culture, and especially folkloric dancing, I feel like its not well known in a lot of places,” said Hernandez. “There’s a history between each region and we want to create a community where we can show our culture to everyone else.” 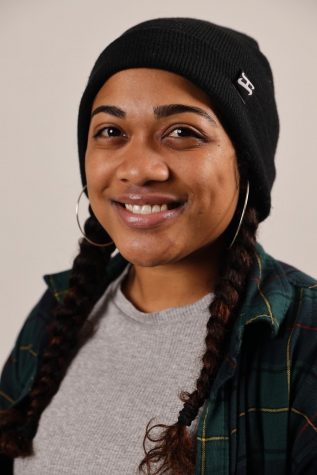 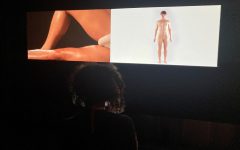 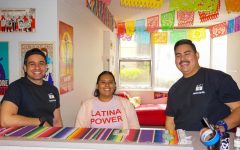 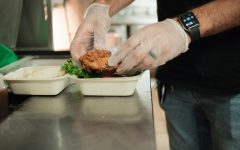 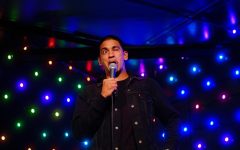 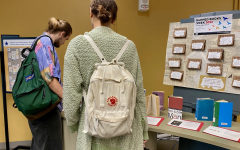 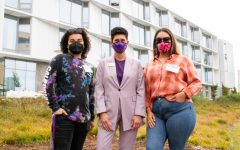 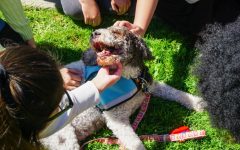 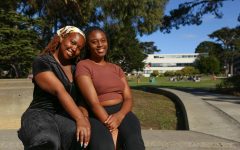 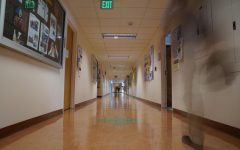