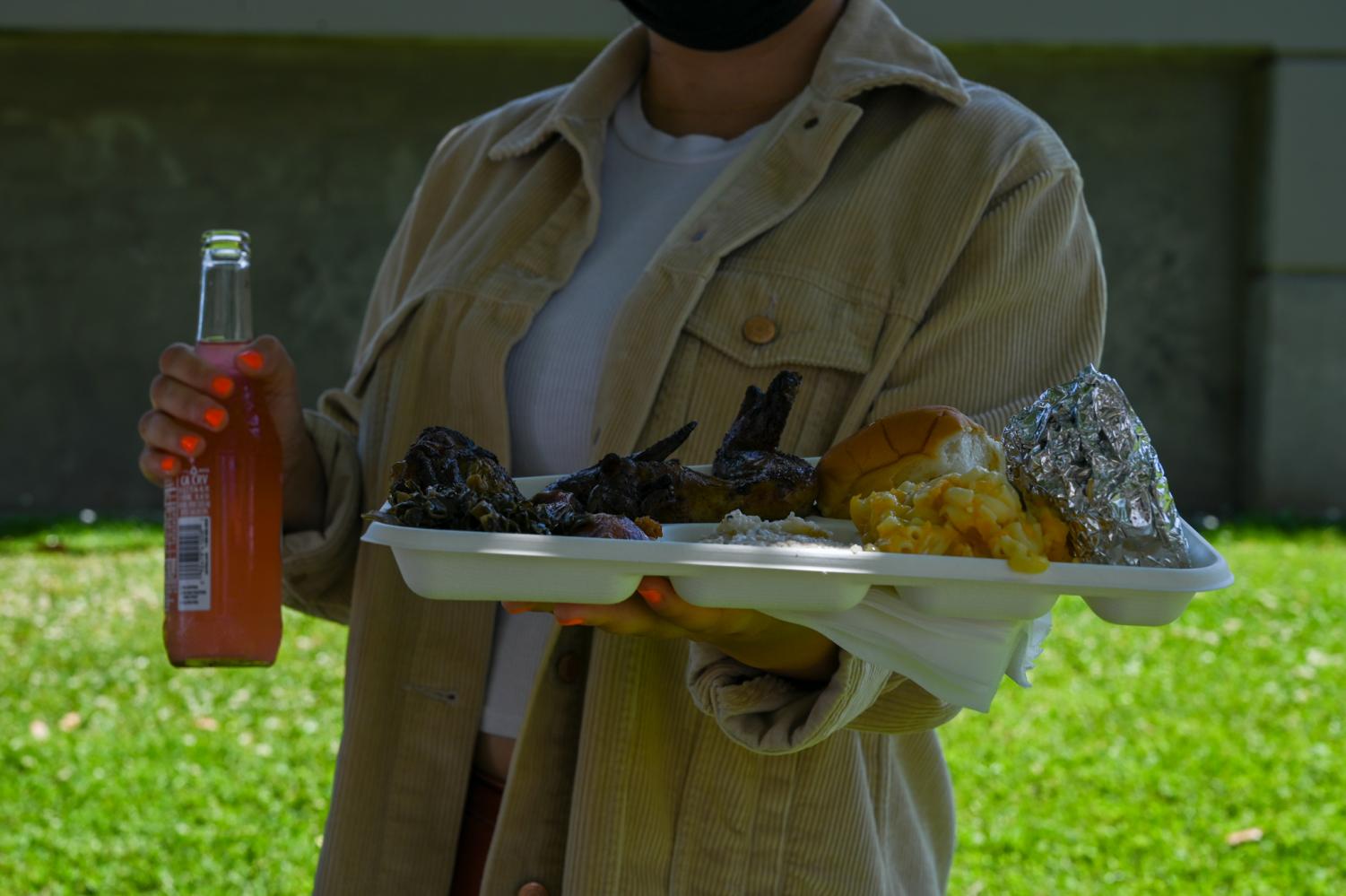 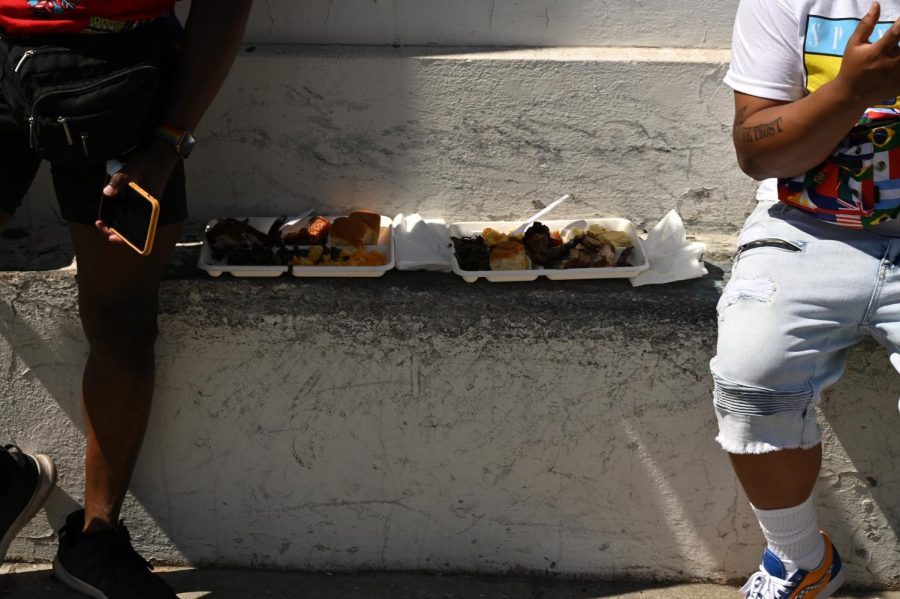 SF State students and young San Franciscans orchestrated a Juneteenth celebration related fundraiser in Dolores Park on June 19. Juneteenth being a holiday which commemorates the emancipation of the final enslaved people left in Galveston, Texas on June 19, 1865 following the Union’s Civil War victory over the Confederate States.

“We started planning this on Tuesday,” said Khory Williams, one of the organizers and primary cooks. Williams said the group spent about $600 on food and had originally intended to sell items.

“We realized that we would need permits to sell the plates so now we are just giving away free food and promoting donations,” Williams said.

Fundraisers made plates of chicken, mac and cheese, gumbo and other dishes with all proceeds being donated to Bay Area Freedom Fund, an organization aimed at helping bail out arrested protesters, and to Black Trans Femmes in The Arts, a collective dedicated to creating spaces for themselves in the arts and beyond.

“We did this out of the love of our hearts to bring communities together, not just one of many,” said J Holmes, an organizer and student at SF State. “We wanted to spread joy and energy with the rest of the community to celebrate Juneteenth.”

Holmes and his group want to ensure the posterity of the holiday’s national celebration, rather than being a flash in the pan of 2020.

“We ain’t free til we all free, and we want to acknowledge the history of Black liberty, and look towards the future to a world where we will all truly be free from oppression,” the group of organizers said in a collective statement.

The organizers plan to do events similar to the Juneteenth BBQ in the future, with the intention of fundraising for various Bay Area groups and disseminating their positive message.