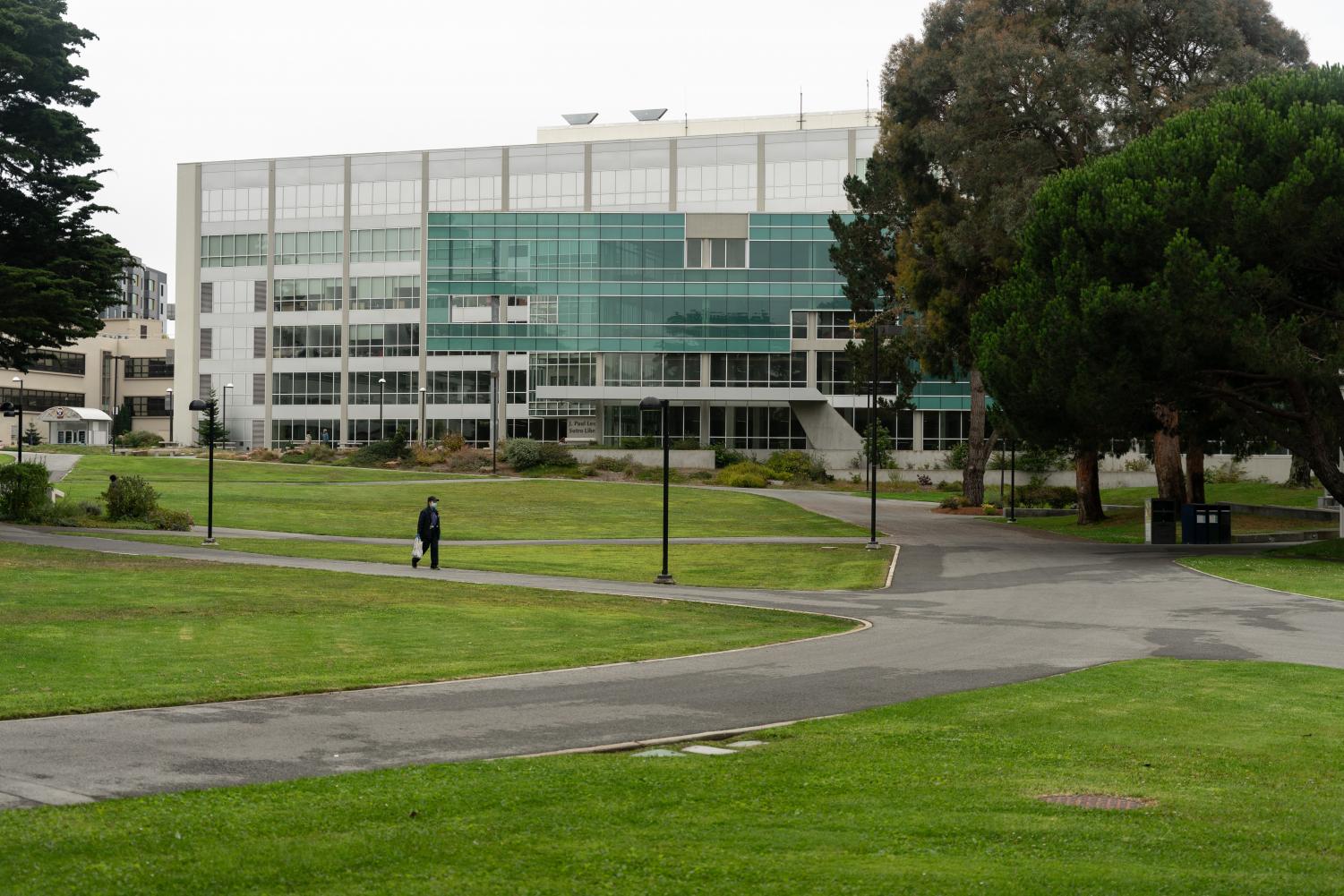 SF State administration notified 131 staff members on Tuesday that they would be laid off Nov. 9.

“Even in the worst of recessions, San Francisco State has managed, but this year because of the pandemic, I’m not sure why they felt like they needed to lay off 120 people,” Noda said. “When you lay off that many people, you’re giving more work to the employees who were left behind, and you’re also giving students less service.”

During a University Budget Committee meeting on Aug. 27, President Lynn Mahoney said that workforce reductions would amount to $9.1 million, and that SF State would be using $7.8 million — roughly 35% — of its reserve money to lessen the devastation of the pandemic-induced financial fallout.

She worries that once she is gone, her colleague, who was not laid off, will be overwhelmed with work that she isn’t trained or paid to do. Alvarado also voiced concerns over losing her health coverage while dealing with chronic health issues amidst the pandemic.

“As a former student, it just really makes me feel …  how are students going to feel knowing that this is the treatment that employees get at an institution that’s supposed to be preparing us for the workforce?” Alvarado said. “It really makes you feel like you’re just a number on a page — you’re not an individual that they actually are caring about enough to even take five minutes out of their day to call to let you know that you are laid off.”

It really makes you feel like you’re just a number on a page — you’re not an individual that they actually are caring about enough to even take five minutes out of their day to call to let you know that you are laid off.”

CSUEU Executive Director Jim Philliou questioned why schools in the CSU system that are struggling with enrollment haven’t received any financial support from the Chancellor’s Office.

“A number of students are opting to stay in Southern California that come to San Francisco State due to the various things happening outside of the campus,” Philliou said. “We think his office should, you know, make some adjustments to preserve the viability of this campus.”

Other schools such as San Diego State University, Cal State San Marcos and Cal State Fullerton are either showing steady or increased enrollment during this time, according to Phillou. (No official CSU data is publicly available to confirm this at time of publication.) Phillou said he believes one of the issues afflicting SF State is its geography.

Noda said that prior to today’s notices, CSUEU wrote letters to the Chancellor’s Office with the hope that they would allow the administration to opt for furloughs rather than layoffs. Furloughed employees take a 10% reduction in pay, as well as a reduction in hours, she said.

“The chancellor said no … and they opted not to negotiate statewide furloughs because some of the campuses were meeting their target enrollment,” Noda said.

Staff members were notified of the option to participate in a voluntary worktime reduction program, which is guaranteed for employees under the CSUEU collective bargaining agreement. The terms of the agreement allow employees to reduce their pay and employment hours voluntarily in order to help reduce layoffs.

According to an email to all staff members on Tuesday, all requests to participate in voluntary reduction programs “will be evaluated based on operational needs.”

Alvarado said that the details of the program came across as unclear to her and other staff members, and they wonder whether the voluntary reductions would help save jobs.

“It’s not clear whether they’re saying this is instead of layoffs,” Alvarado said. “We were kind of discussing it earlier … and nobody really knew whether it meant that it would actually save jobs or if they are just asking people to do that on top of the current layoffs to potentially save other people from being laid off.”

SF State’s administration did not respond with comment in time for publication.

Editor’s note: An earlier version of this story incorrectly stated that 120 staff members were laid off.  That number only accounted for those within the California State University Employees Union.