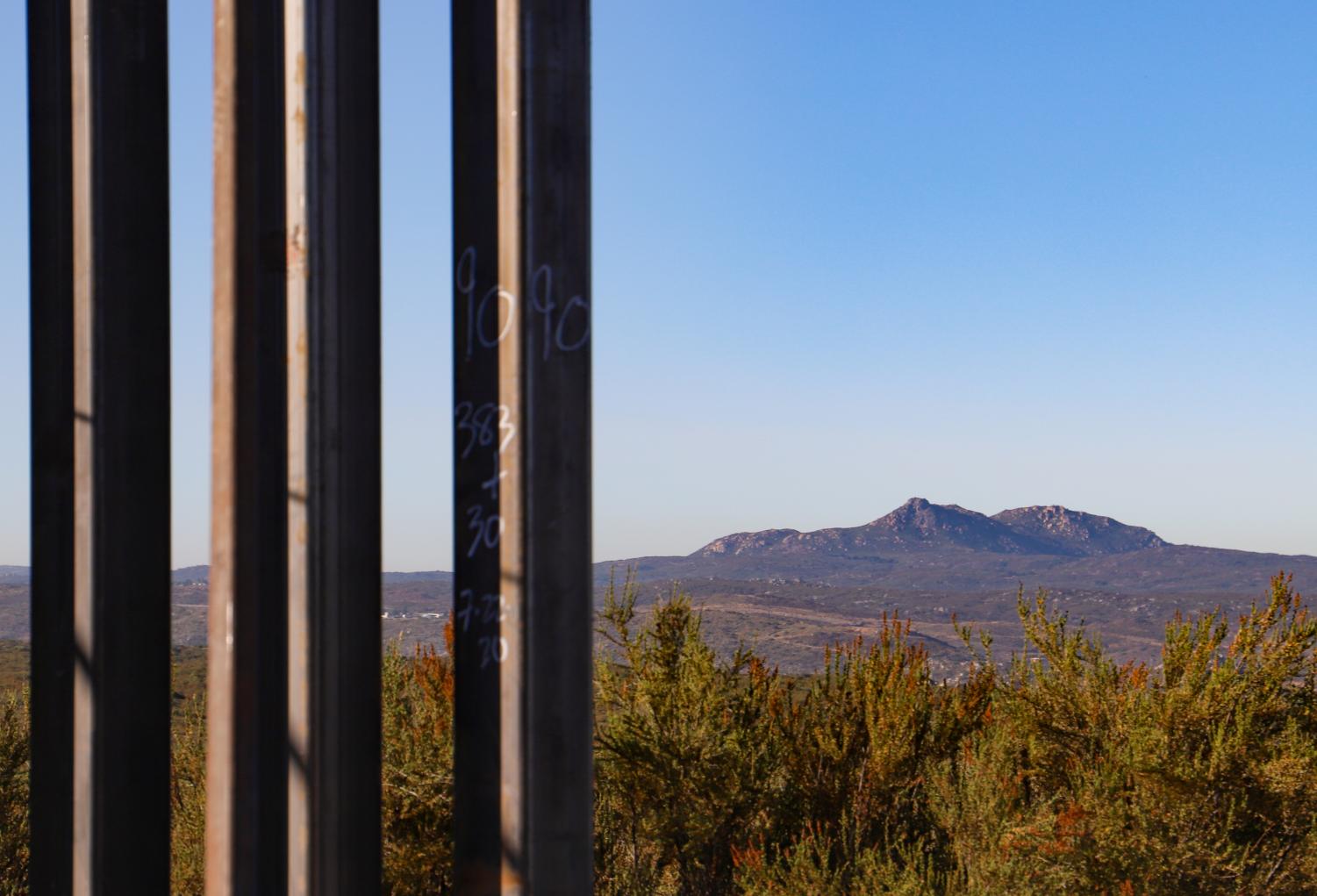 At stake are the legal statuses of some 640,000 immigrants who DACA protects from deportation and could face deportation if the program is overturned. The think tank Center for American Progress estimated in July that 300,000 new applicants are eligible to apply. (Camille Cohen / Golden Gate Xpress) (Camille Cohen)

At stake are the legal statuses of some 640,000 immigrants who DACA protects from deportation and could face deportation if the program is overturned. The think tank Center for American Progress estimated in July that 300,000 new applicants are eligible to apply. (Camille Cohen / Golden Gate Xpress)

A federal judge on Friday ordered the Trump administration to restore the Deferred Action for Childhood Arrivals (DACA) program, the latest federal victory for undocumented immigrants among multiple legal exchanges between the administration and the courts concerning the program.

DACA defers deportation in renewable two-year periods for undocumented immigrants who arrived to the U.S. as children and meet certain requirements, while making them eligible for work permits.

“Tonight, we celebrate another victory. Dreamers, and DACA, are here to stay,” Madhuri Grewal, of the federal immigration policy counsel for the American Civil Liberties Union, said in a statement. “We are also reminded of the impermanence of DACA. The whiplash dealt to Dreamers and immigrant communities writ large brings to bear a larger issue: the country’s desperate need to create a pathway to citizenship for the 11 million undocumented and stateless people living in the United States today.”

At stake are the legal statuses of some 640,000 immigrants who DACA protects from deportation and could face deportation if the program is overturned. The think tank Center for American Progress estimated in July that 300,000 new applicants are eligible to apply.

Yet, in an act of defiance, on July 28, Acting Department of Homeland Security Secretary Chad Wolf issued the Wolf Memorandum, which, instead of complying with the Maryland order, halved the duration of DACA-recipients’ work permits to one year.

However, U.S. District Judge Nicholas Garaufis ruled last month that DHS failed to follow its own order of succession when making Wolf its acting secretary. Therefore, because he wasn’t appointed to his position legally, Wolf lacked the power to limit the duration of the work permits, Garaufis stated.

On Friday, Garaufis further ruled for the DACA program to have its stipulations returned to how they were prior to the Trump administration’s attempt to end it. The ruling also orders DHS to post a notice on relevant government agency websites by Monday clarifying that work permits granted for one year due to the Wolf Memorandum are extended to two years.

“Accordingly, because Mr. Wolf was without lawful authority to serve as Acting Secretary of OHS, the Wolf Memorandum is VACATED,” Garaufis stated in the ruling. “In light of the vacatur, all parties agree that the DACA program is currently governed by its terms as they existed prior to the attempted rescission of September 2017.”

Garaufis also ordered DHS to post on relevant agency websites that it’s accepting first-time requests under DACA. These may be requests for deferred action, advanced parole requests or renewal requests under the terms of DACA as it was before Sept. 7, 2017, according to the ruling.

“The ruling is a huge victory for people who have been waiting to apply for DACA for the first time,” Veronica Garcia, Staff Attorney at the Immigrant Legal Resource Center, said in a statement.

In June, a CBS News poll found that about 85% of U.S. residents support the program.

Grewal said in his statement that President-elect Joe Biden must follow through on his commitment to create a bill pursuing permanent relief for immigrant communities on day one.

“Simultaneously, the Biden administration can and must provide immediate relief to immigrant youth and their communities,” Grewal said. “After four years of relentless attacks by the current administration and decades of uncertainty, people deserve to live without fear.”

Leave a Comment
About the Contributors
David Horowitz
Camille Cohen