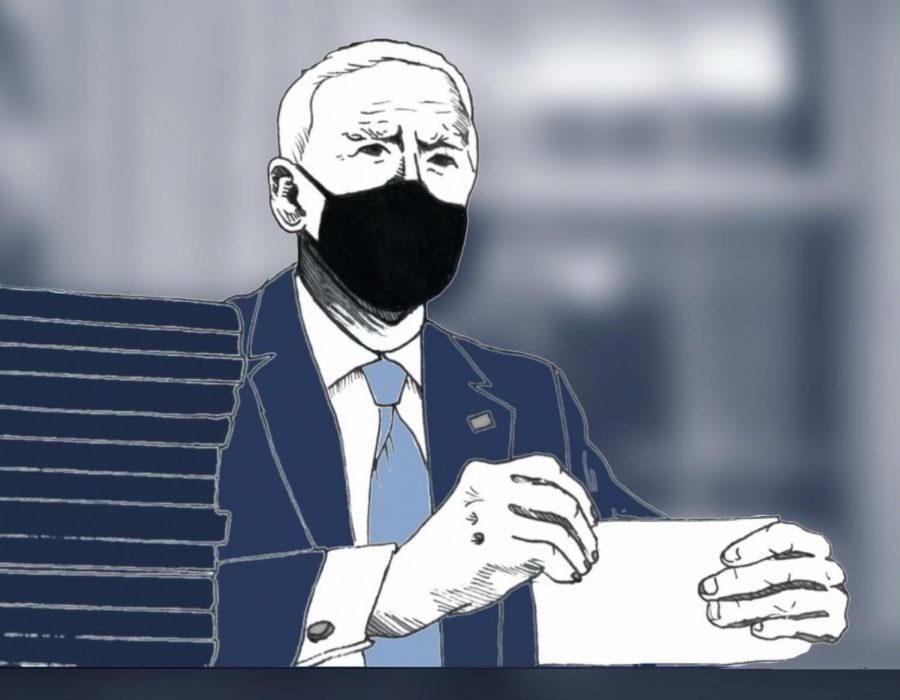 In the first 10 days of the presidency, President Joe Biden has taken unprecedented use of the executive action. Here’s a recap of some of the most important actions he’s made in these first days of his presidency, and what these decisions mean.

Listen: SF State environmental science professor Glenn Fieldman explains the setback Biden and the U.S. face as a result of President Trump’s withdraw from the agreement.

Executive Order on Protecting the Federal Workforce and Requiring Mask-Wearing

Watch: Students across Bay Area campuses rallied together in San Francisco in March 2014 to protest the Keystone XL Pipeline.

Listen: SF State political science professor Ron Hayduk explains the importance of the census, and the consequences of what a failure to reverse President Trump’s actions could have meant for undocumented residents in the Bay Area.

Executive Order on Strengthening Medicaid and the Affordable Care Act

Memorandum on Protecting Women’s Health at Home and Abroad 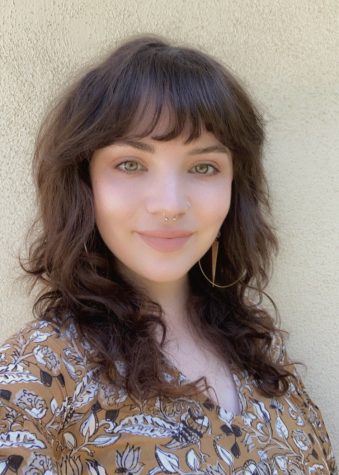