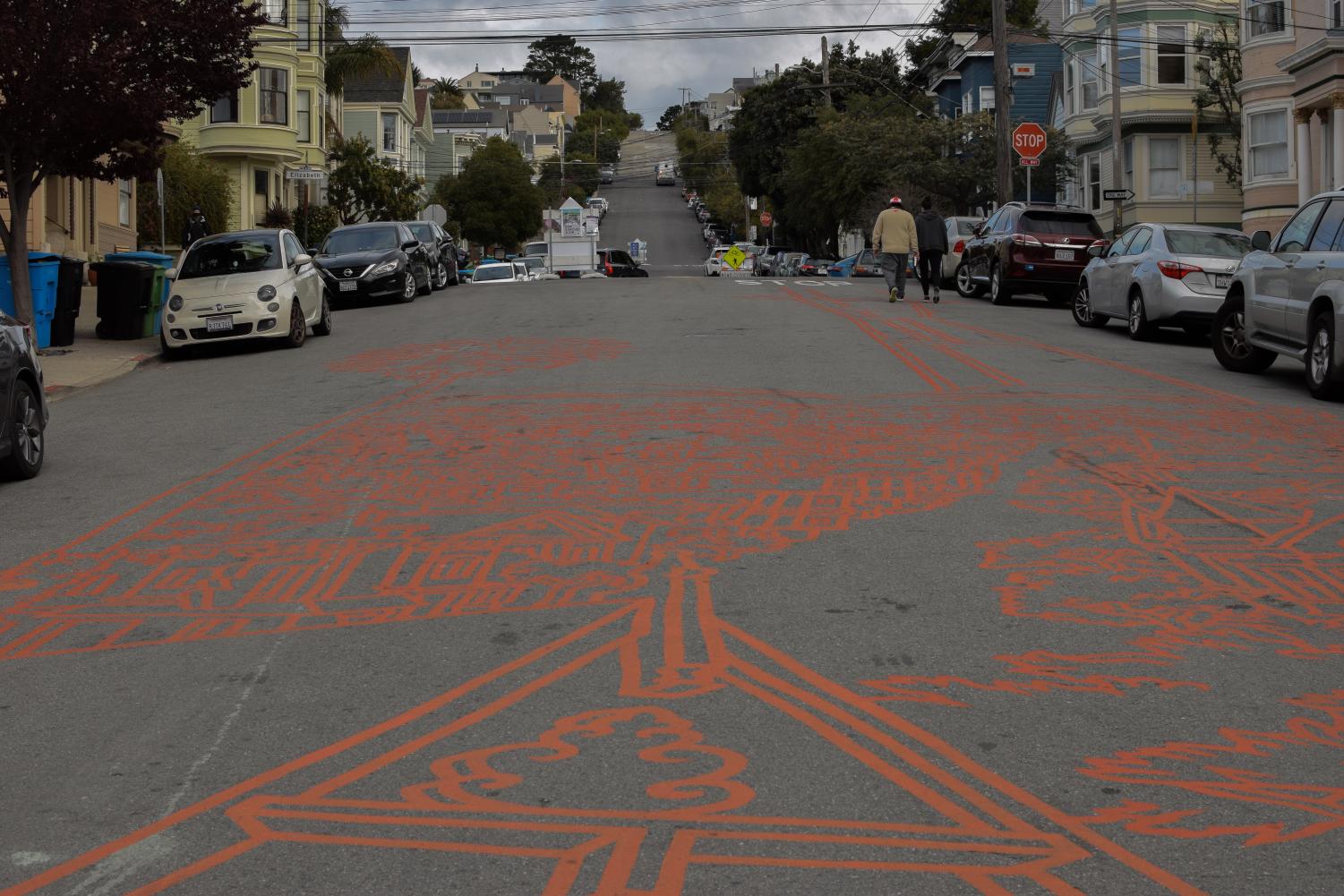 I think it shows that if you have more communal spaces that people will occupy them.”

I see these points in the day, you know, when you’re forced to say hi to neighbors. There’s no more evasion.” 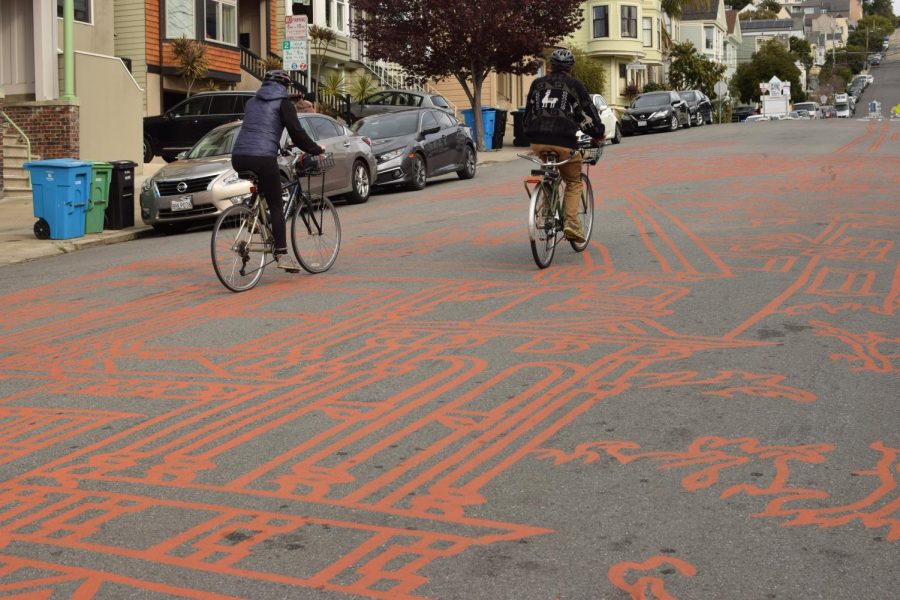 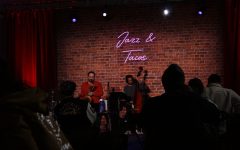 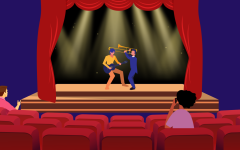 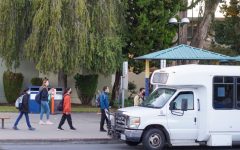