SFO looking to rebound along with travel industry in 2021 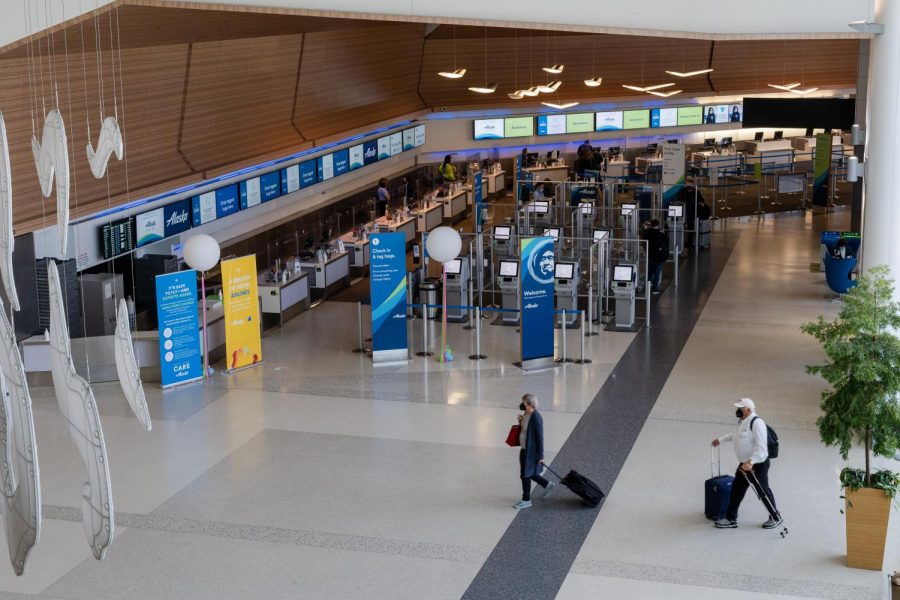 Empty baggage claims, closed airport concessions and vacant seats at deserted terminals have been a trend within airports across the nation since the coronavirus outbreak, including San Francisco International Airport.

At SFO, international travel declined from over a million passengers in January 2020, down to 17,000 in April 2020, according to air traffic statistics. By December 2020, just over 158,000 passengers were reported.

“Pre-pandemic, on average we would see about 75,000 people going through our security checkpoints every day,” said Doug Yakel, public information officer and airport spokesman at SFO. “Last April, that number got below 2,000 per day, nearly a 97% decline in passenger activity.”

Many countries still have restrictions and limitations as to who can enter their country. However, there is starting to be a revision of policies. Traveling is now more probable for those who can show proof of being vaccinated or having a negative COVID-19 test result.

The Centers for Disease Control and Prevention issued a guideline on April 2 for fully vaccinated people and their ability to travel. As of April 8, the CDC stated that around 112 million people have received at least one dose of the COVID-19 vaccine.

Serving as a major hub for the west coast, SFO provides direct flights to Asia, Central America, Europe, North America, the Middle East, India and Oceania, flying mostly routes to Asia prior to the pandemic. According to SFO data, travel patterns changed during this time due to restrictions from certain countries. Mexico and Canada became the most popular international travel destinations as restrictions were set in place.

Since a growing number of the population has started to receive vaccinations, airports, airlines and other essential services for air travel will start to provide more services showing signs of progress.

“We’re starting to see more activity right now than we have at any other time during the pandemic,” Yakel said. “For example, during the weekend of March 26, we saw the two highest levels of passenger activity since the pandemic began, seeing over 24,000 passengers go through our security checkpoint each day. So definitely some signs of life you can say for travel activity.”

These numbers are nowhere near the numbers reported prior to the pandemic. The data from December 2020 shows a significantly steep decline from the beginning of last year, according to SFO air traffic statistics.

SFO also serves as a hub for United Airlines, which serves 48% of flights for the airport. Annabelle Cottee, United spokesperson, discussed current plans of operations compared to years prior.

Ankit Gupta, vice president of United’s domestic network planning and scheduling, said, “In the past few weeks, we have seen the strongest flight bookings since the start of the pandemic. We will continue being nimble and strategic with our network to add the right service to the destinations our customers want to visit.”

Transportation services count on airport transportation for their businesses and have struggled to book clients as they wait for traveling numbers to surge. Clarindo Gomes, owner of 24 Hours Limo, Inc., shared how heavy his business relies on airport services.

“The business used to rely on about 90% of airport transportation, airports are mostly vacant so that gives you an idea of what we’re up to now,” Gomes said. “In terms of people traveling, not much has changed.”

It is yet to be known when air travel will resume activity seen prior to the pandemic. 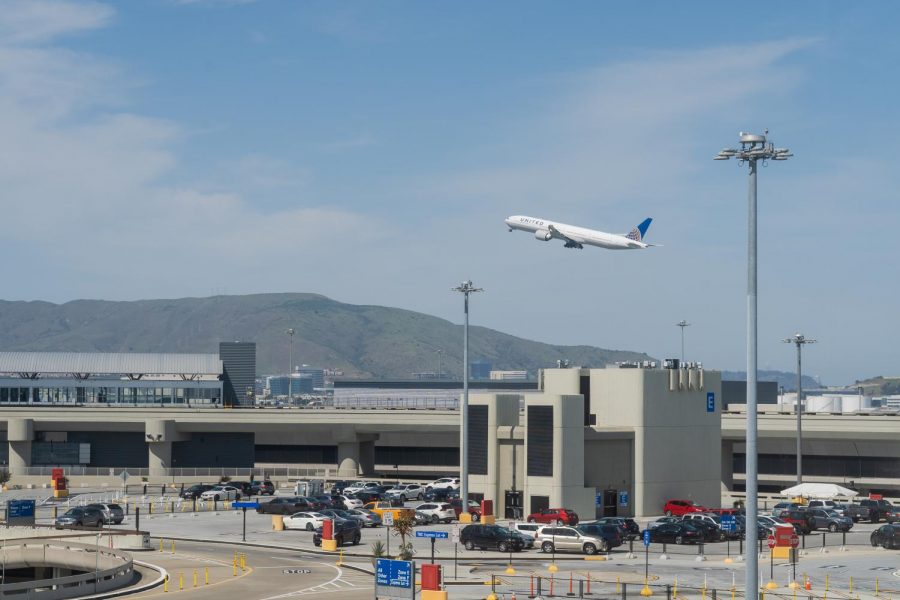