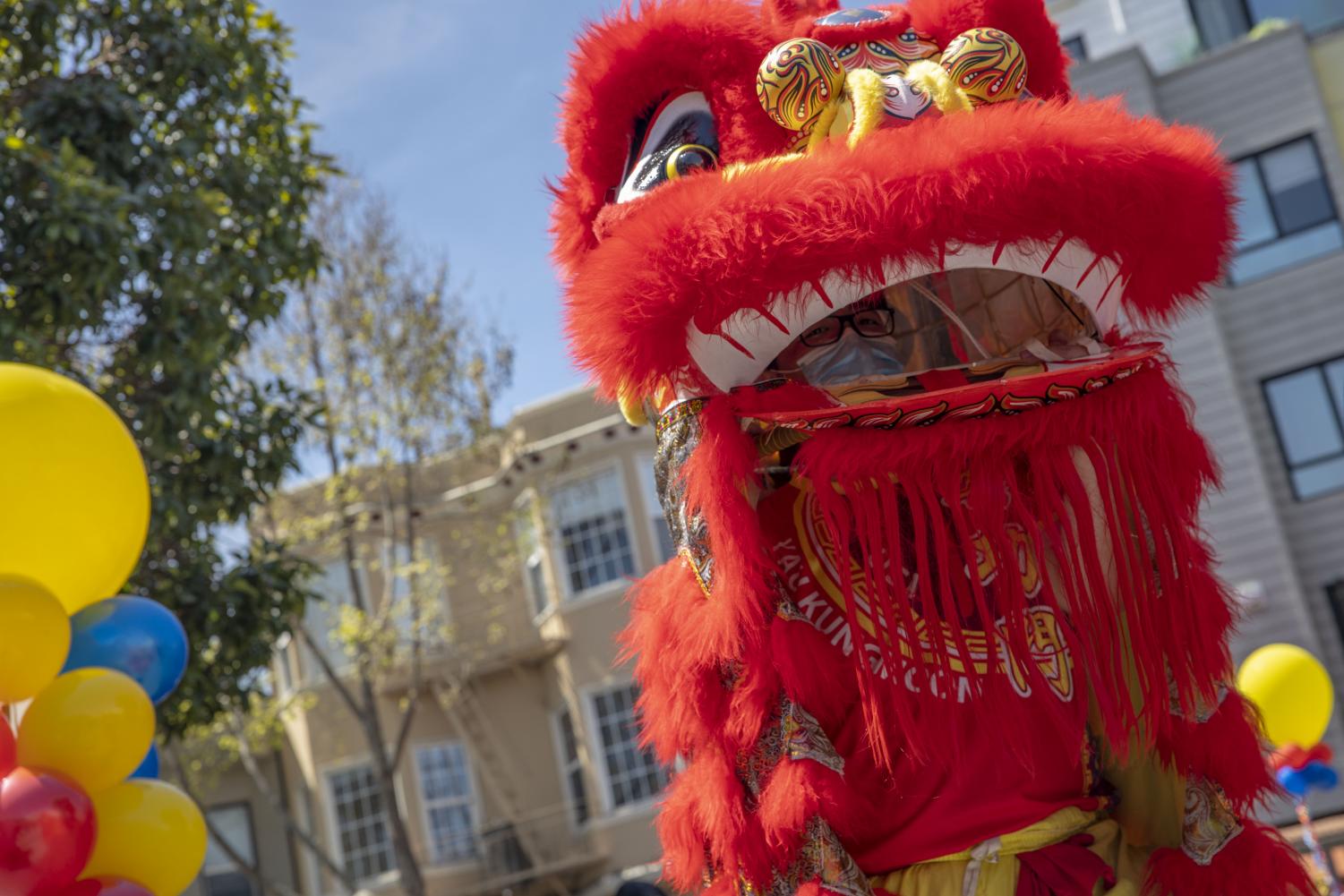 Business owners and nonprofits partnered up for an Asian community support event on 701 Valencia St. on Sunday.

Attendees were treated to food and music while simultaneously showing support for a community that has been hit since the recent hate crimes targeting Asians in the area. Organizers such as cannabis delivery service Indika MCC and San Mateo-based skateboarding shop Atlas were just a few of businesses that partnered with one another to create this event.

For organizers, it was a chance not only to show support but give the community an event to unwind and enjoy a good time amid a year of isolation and social distancing.

Leila Bubakar-Kirsch, owner of Indika MCC, came up with the idea for the event and helped organize it along with the other businesses mentioned.

“It’s a lack of diversity right now with what’s going on with Asian community. I just want to bring everybody back together again and that’s why I organized this event. So that we can bring all the Bay Area back together,” Bubakar-Kirsch said.

Attendees were greeted with food, courtesy of popular Bay Area-based food trucks such as Senor Sisig and The Vegan Mob, along with a dance performance by the line dance crew of Yau Kung Moon SF. The main purpose of the event was to promote positive spirits amid a time of increased negativity while raising proceeds to promote solidarity among one another.

Ray Serrano, owner of Da Poke Man food truck, shared the following: “Obviously, we should have been doing this the whole time, we should have been having this community outreach get together thing, before even all this stuff started happening. As long as we do this and make it aware, that’s all we can do.”

Proceeds from the event will be used to purchase items that are to be packaged as safety kits such as whistles and flashlights. The kits are then distributed to Asian elders in the area with the help of volunteers.

As of Monday afternoon, organizers continue to count how much they made from proceeds but have said that they are not looking for a specific amount, just as much as they can make for the safety kits.

Bubakar-Kirsch shared: “Right now, I’m so happy to see different nationalities out here. There’s no motive behind it. But the intention is just to get everybody together. Raise as much money as we can through the proceeds of the sales.”