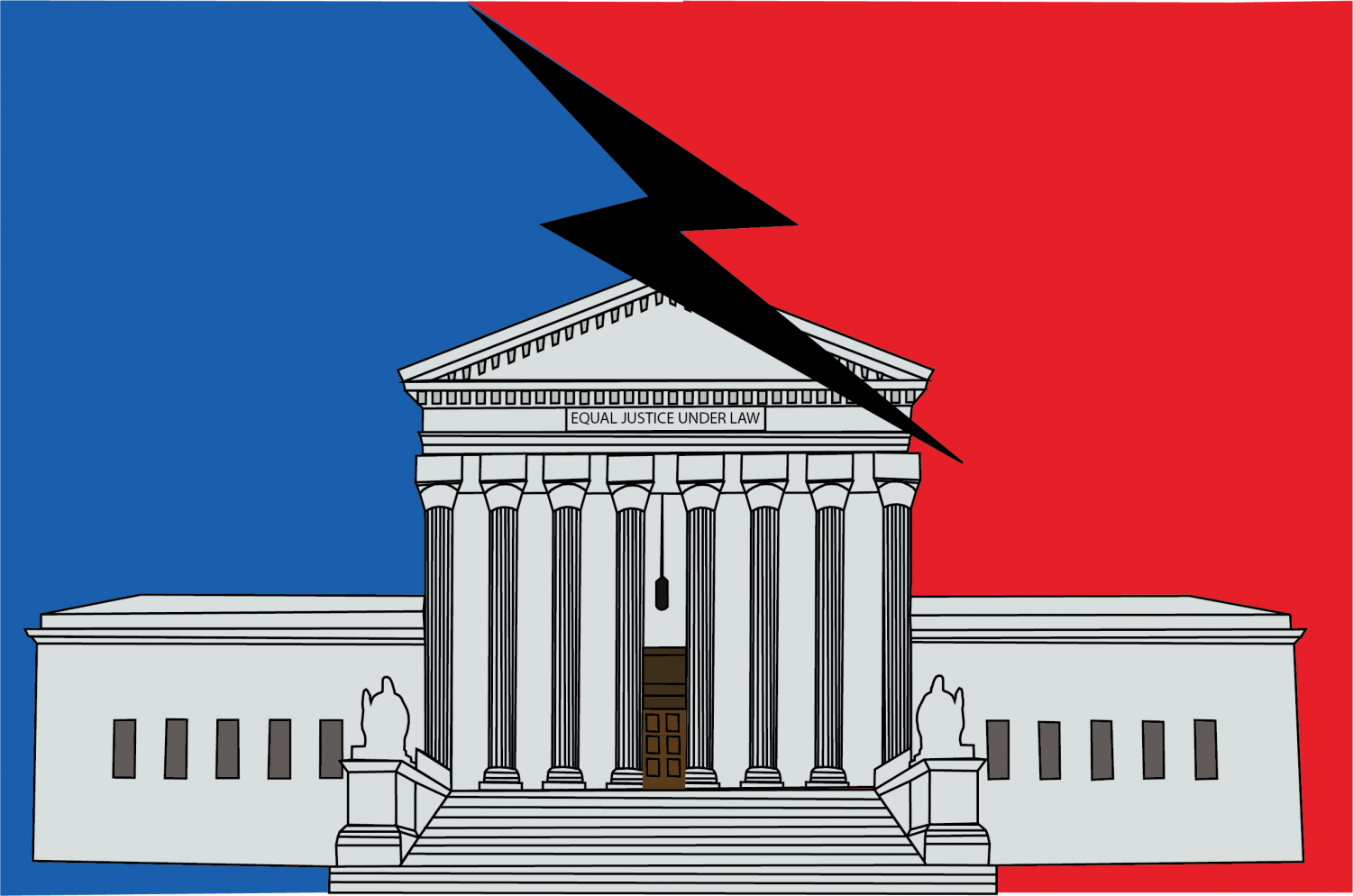 House Democrats say the decision to ‘pack’ the court is rather a balancing of it, following former President Trump’s ability to make it conservative-leaning. (Lea Loeb / Golden Gate Xpress) (Lea Loeb)

House Democrats say the decision to ‘pack’ the court is rather a balancing of it, following former President Trump’s ability to make it conservative-leaning. (Lea Loeb / Golden Gate Xpress)

Massachusetts Democratic Sen. Ed Markey announced that he is introducing a bill that would expand the number of justices on the Supreme Court from nine to 13.

On Thursday, Markey and other House Democrats argued and announced via press conference that the bill would restore the political balance of the judiciary, which is currently skewed 6-3 with a conservative majority.

“The United States Supreme Court is broken,” Markey said. “It is out of balance, and it needs to be fixed.”

Markey said that the filibuster would have to be repealed in order to move forward with the legislation.

Nicholas Conway, an assistant professor of political science at SF State who specializes in public law and judicial politics, explained that while the filibuster for judicial appointments was eliminated, it remains for Senate decisions.

“Which effectively means that you got to get 60 votes to get something done in the United States Senate,” Conway said.

The threshold of 60 votes in the Senate is necessary before a piece of legislation is given an up or down vote.

According to Conway, the Obama administration had difficulty getting judicial nominees confirmed to the federal courts, like lower court judges and District Court judges, because they were being held up by the Republicans’ (who were in the minority at the time) filibustering. To remedy this, Harry Reid and the Senate Democrats decided to eliminate the filibuster for lower court nominees but left it in place for Supreme Court justices.

The United States Supreme Court is broken. It is out of balance, and it needs to be fixed.”

“You’ll recall that Obama had a seat open up on the Supreme Court when Antonin Scalia died, and Sen. McConnell wouldn’t hold a hearing to confirm anybody to replace him,” Conway said. “So when Trump won, rather unexpectedly, Republicans were in a position now where they could essentially steal that seat on the court.”

With now-former President Trump elected to the presidency, both the executive and legislative branches of government belonged to the Republican Party. This made it easy for Trump to appoint a conservative justice in Antonin Scalia’s place.

“When Neil Gorsuch was placed on the court, the senate went one step further than what had been done in the past and eliminated the filibuster for even Supreme Court justices,” Conway said.

This prevented the Democrats from being able to filibuster and is one of the main reasons Democrats say the Republicans took the seat. With the filibuster eliminated for all judicial appointments, supporters of court reform argue that the next step is to abolish the filibuster in the Senate.

“Ultimately, we have to repeal the filibuster and then we can move this legislation, as they can move the legislation in the House of Representatives right now with a majority of the votes,” Markey said. “So we begin the case today.”

Without eliminating the filibuster, the bill is unlikely to pass, considering the Democrats can only lose two votes in the House and still be able to proceed.

In order to establish a new filibuster precedent, Democrats would need 51 votes – all 50 senators in the Democratic caucus plus Vice President Harris breaking the tie. However, despite House Judiciary Committee Chairman Jerrold Nadler and Judiciary Committee members Mondaire Jones and Hank Johnson co-sponsoring the legislation, not all Democrats are on board.

House Speaker Nancy Pelosi said on Thursday that while she supports the study of possible reforms, she does not plan to bring the bill to the floor for consideration.

“I think it is an idea that should be considered,” Pelosi said at a press conference on Thursday. “It’s a big step. It’s not out of the question. It has been done before.”

Last week, President Joe Biden issued an executive order forming a bipartisan commission to analyze potential reforms to the judicial system and Supreme Court. Biden’s commission is set to come up with a report on its findings this summer, within 180 days of its first public meeting. 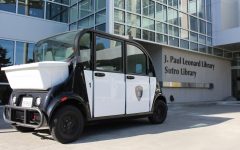