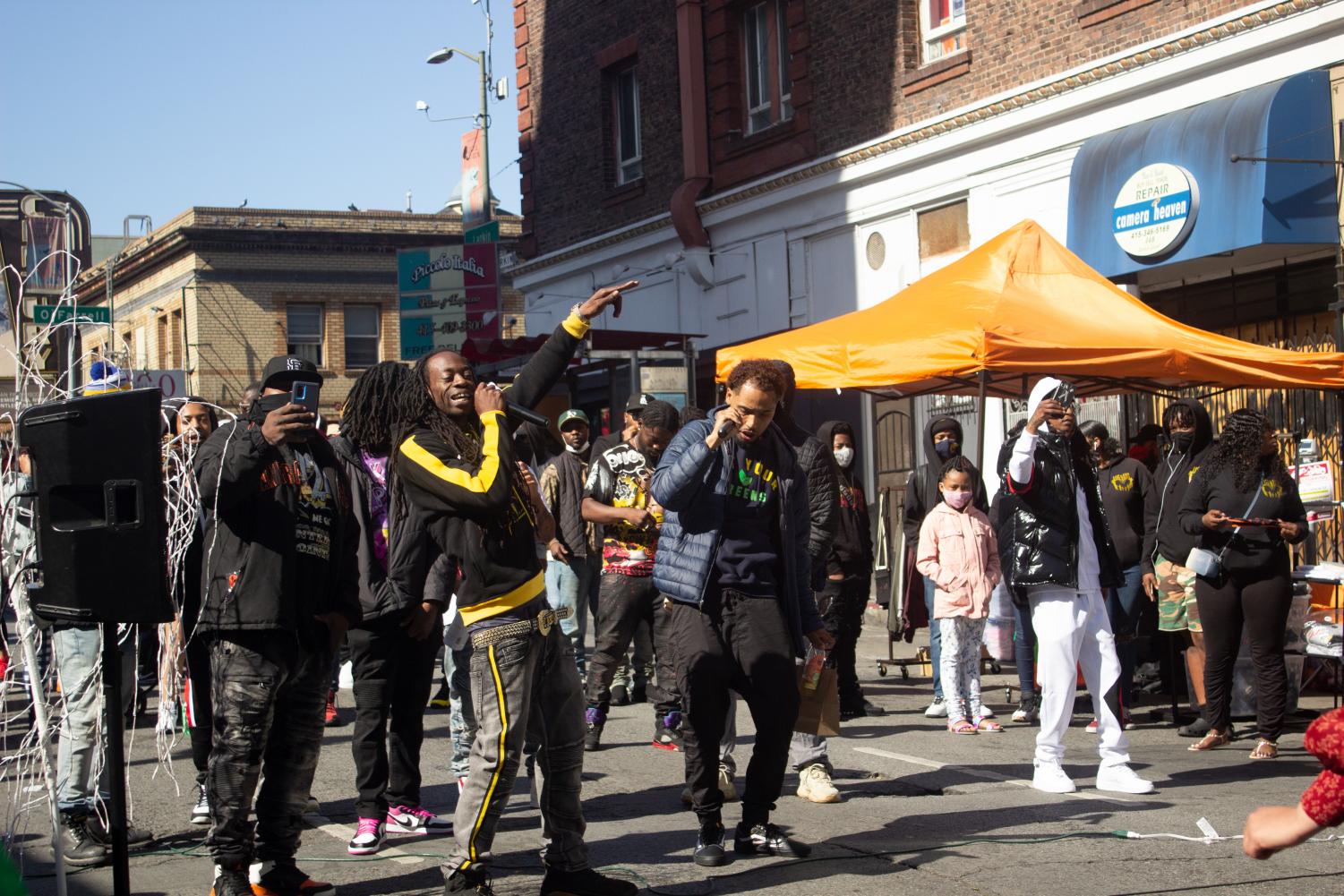 The citywide holiday featured a variety of ways locals gave back to their communities this year, including the fifth annual FOUR15 Day Fest

Residents and visitors came out to celebrate San Francisco’s annual 415 Day, a citywide holiday meant to honor both the area code of the city, as well as the day San Francisco officially became the city.

Visitors and residents got to experience this year’s 415 Day at the annual FOUR15 Day Fest on Larkin Street. During FOUR15 Day Fest, attendees were treated to performances from various local artists and with vendors.

415 Day Fest, which has been going on since 2017, celebrated its fifth annual event to give back to the city of San Francisco. The event created by a longtime San Francisco resident by the name of Chase celebrates the city by allowing members of the community to give back, either through entrepreneurship or performance.

Local San Francisco artists such as Chezi and Stunnaman02, as well as others from around the Bay Area, convened around the block of 739 Larkin St., where they treated audience members to a free event.

“It’s one of the best 415 days I’ve seen in a minute. It’s a testament to show that even through Covid, people want to come together and have fun in the city,”  San Francisco resident and rapper Jordan Gomes, also known as Stunnaman02, said in an interview describing the atmosphere at the event.

The meaning of Four One Five Day as a resident is like how can I say it, like the soul of the city. Four One Five has always been like how we represent ourselves because we’re such a big, noticeable city.”

Despite the large audience and the various times of reaching overcapacity, Chase and other organizers for the event did their best to enforce social distancing policies and mask enforcement to anyone that was not performing.

A common theme addressed by locals such as Joshua Bonilla and Gomes is the history surrounding the area code 415.

“The meaning of Four One Five Day as a resident is like how can I say it, like the soul of the city. Four One Five has always been like how we represent ourselves because we’re such a big, noticeable city. We just like to enjoy ourselves and people get carried away, but it’s all in good spirits,” Rei Mitchell, a local Hunters Point resident, said about the significance of the city holiday.

Locals such as Bonelli and Mitchell have seen San Francisco change throughout the years and the gentrification that has happened to different neighborhoods of the city. It has led San Francisco to become unaffordable for some longtime residents as housing prices soar.

For the residents that have stayed behind such as Mitchell and Bonelli, 415 Day is a chance for locals to celebrate the city they have called home for their whole life.

“I mean, everybody has their own little pride stuff, and this is our city’s thing. So, I mean, right now it’s a little small, but it’s a time to go out and show our pride basically,” Bonelli said.

Before his performance time was set to start at the fest, Gomes offered the following for how he would explain the significance of 415 Day to a visitor of San Francisco.

“We come here to bring the city together, show unity. Just show you what’s really alive in San Francisco. The culture is not dead, even though they try to gentrify us. And we still are here having fun and making the most of everything.” 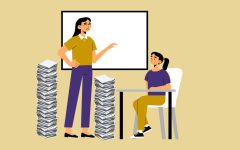