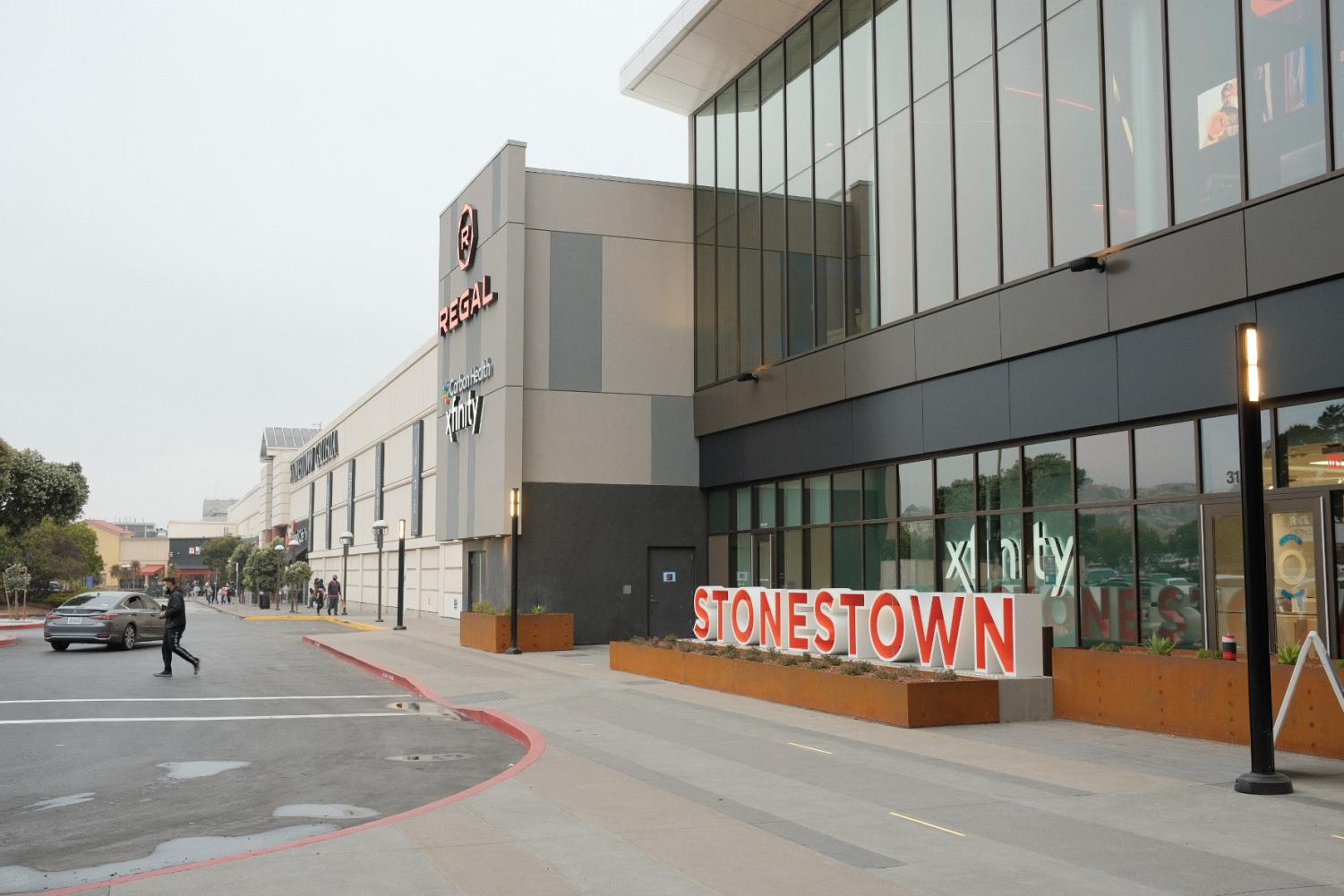 The Brookfield Properties project plans to turn the mall into a town center of sorts, District 7 Supervisor Myrna Melgar described

Tree-lined landscaped parks, community gathering spaces, outdoor dining and a plaza for the neighborhood’s farmers market and, of course, 3,000 new homes — this is what lay in store for West San Francisco’s Stonestown Mall, according to Brookfield Properties’ development plans.

Stonestown has long been a place for the community, particularly students, to shop, eat and hang out in their spare time. Jack Sylvan, Brookfield Properties’ senior vice president of development, explained the impact this new development will have on the student experience.

“Students will be able use new pathways and bikeways to get to Stonestown, spend time with friends in new parks and landscaped areas, and have new places to eat and socialize along an outdoor retail street,” Sylvan said in an email to Xpress.

District 7 Supervisor Myrna Melgar described it as a town center, with pedestrian and bicycle paths from SF State, 19th Avenue and Eucalyptus, allowing for residents to freely explore the area.

Melgar emphasized that Brookfield Properties was not planning on demolishing Stonestown, but rather building up the surrounding areas, which are now mostly empty parking lots, a small movie theater and other unused lands.

Aside from recreation amenities, the plans detailed 2,900 new residential units (the site is zoned by the city for up to 3,500 units) around the mall, including townhomes near the YMCA, and residential buildings ranging from 3 to 18 stories.

While Brookfield is not legally obligated to build specific student housing, city law requires large-scale residential construction projects such as this to reserve a percentage of units for low or middle-income households, or pay a fee.

According to Brookfield Properties, the project will have a range of affordable housing options on the site, including a mix of rental and for-sale housing for varying types of households, such as families and students.

Housing is considered affordable when it is no more than 30% of the renter’s monthly income. To qualify, monthly income must fall within the income guidelines for that particular rental.

For Stonestown, the percentage of affordable housing and income levels has yet to be determined.

The Housing Action Coalition, a nonprofit organization that advocates for new housing at all levels of affordability in San Francisco, does not have any concerns with the proposed project as of now.

Once a major project like Stonestown has more details, they come to the HAC project review committee for an endorsement. They are graded on eight different criteria such as land use, density and affordable housing.

HAC Deputy Director Corey Smith said they haven’t gotten anywhere near that stage yet for Stonestown. However, if it meets the city’s affordability percentage requirements, it will more than likely be built.

Students can also potentially look forward to a new BART station at Stonestown.

According to Melgar, BART has been talking about connecting Daly City BART to the west side of San Francisco, looping it through the Sunset and possibly Richmond, and connecting it to Embarcadero.

This idea of a new BART station has been floating around for several years now, and Melgar thinks Stonestown would be an ideal location.

“Since they’re already digging out for the [underground] garage, what I want them to do is to plan for a BART station being there eventually,” Melgar said.

This would look similar to Westfield Mall, with the station directly underneath the ground floor retail.

A BART station right across the street from campus would also ease the way for SF State students commuting to school.

“It would open up so many possibilities for increased enrollment from people everywhere in the Bay Area,” Melgar said.

Brookfield Properties said that improving overall site connections to transit in the near term is a priority and that it will actively participate in long-term planning about the future of transportation for the region.

They plan to submit a preliminary project application to the City Planning Department later this year. Then, a two-year CEQA environmental review process is anticipated and, following approvals, the project would be built over a 10 to 15-year span.