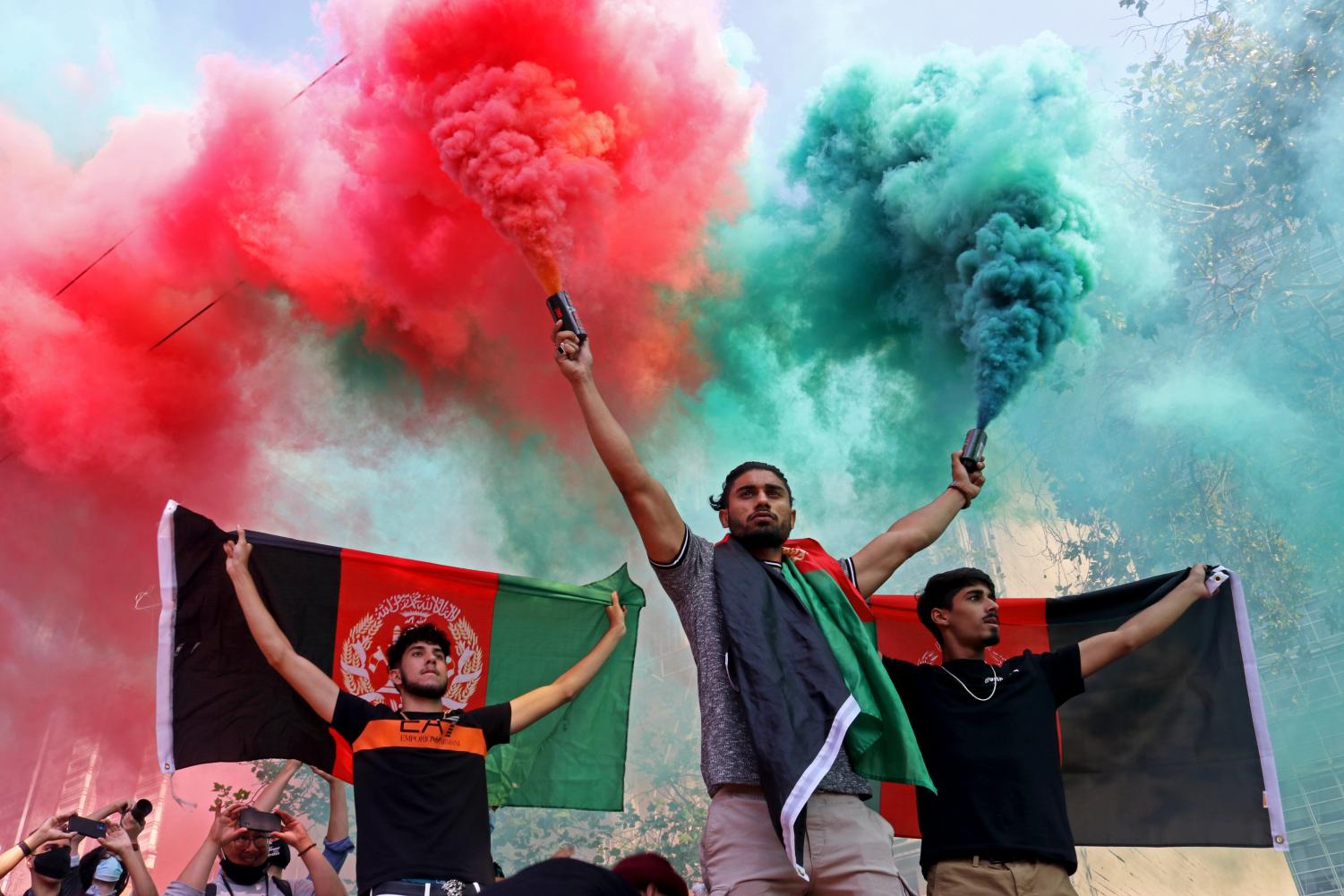 A demonstrator diffuses two colored smoke grenades, which represent the Afghanistan flag, and two participants hold the flag to the crowd on Market Street during a peaceful protest on Aug. 28, 2021. (Sabita Shrestha)

A demonstrator diffuses two colored smoke grenades, which represent the Afghanistan flag, and two participants hold the flag to the crowd on Market Street during a peaceful protest on Aug. 28, 2021.

Afghans and allies gathered in U.N. Plaza, demanding that the U.S. and other countries support Afghan refugees 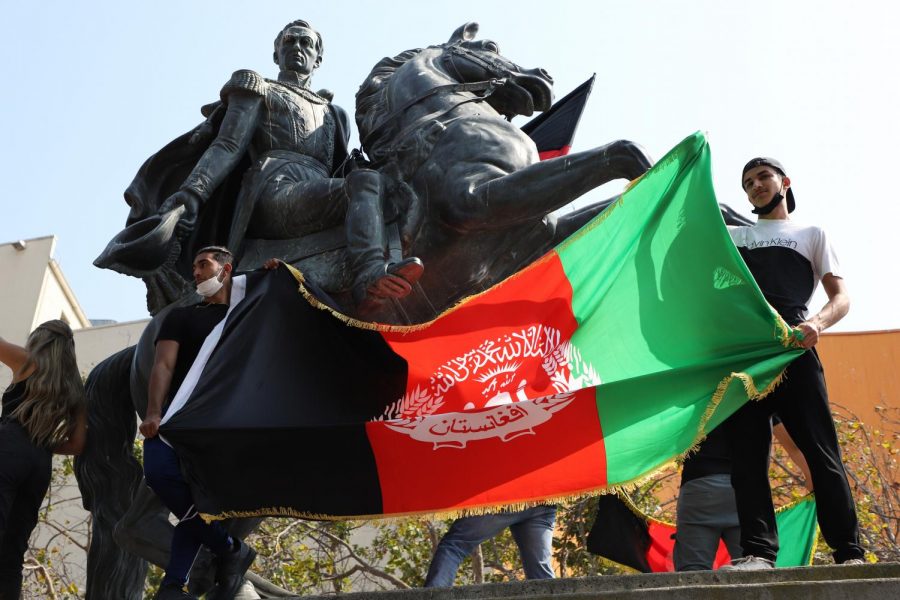 Hundreds of Afghans and allies joined the United Afghan Association — a global collective, according to their Facebook page, that advocates and provides resources for Afghans — at the United Nations Plaza on Saturday to raise awareness and protest the Taliban’s “forceful claim to power” in Afghanistan, and to demand that the U.S. and other international committees lift quotas limiting the number of refugees allowed to enter countries.

The United States’ direct involvement in the country began in October 2001, when the military began a bombing campaign in Afghanistan against the Taliban in response to 9/11, according to the Council on Foreign Relations. This has resulted in over 20 years of conflict that cost roughly 241,000 Afghan lives, according to the Watts Institute at Brown University. Earlier this month, President Joe Biden defended his decision to withdraw U.S. troops after 20 years of conflict in Afghanistan, ultimately bringing the U.S. closer to ending its involvement in the country as the Taliban overtook the capital city of Kabul.

Several demonstrators on Saturday held up signs condemning U.S. involvement in Afghanistan. Participants waved Afghan flags and chanted, “Save, Save Afghanistan,” as they marched through the streets — a father held a baby swaddled in a Keffiyeh, a scarf traditionally worn to express solidarity with Palestine, and a grandmother encouraged her grandchild to lead a chant.

Organizers began with the Afghan song of solidarity “Sarzamine Man,” which translates to “my land.” The event featured several speakers before the march down Market street, including activist and attorney Shahid Buttar, who bid against Nancy Pelosi in 2020 for her seat as congressional representative for San Francisco. Buttar told Xpress that San Francisco bears some responsibility for some of these problems because our voice is the strongest in Washington and has the power to be a “unilateral decider, arbiter, in the chamber of Congress.”

Regarding Saturday’s demonstration, Buttar said he was impressed by the generational diversity and energy of the crowd.

“I saw everybody from a kid who might be five years old to those grandmothers and everybody in between. Really uplifting energy,” Buttar said in an interview with Xpress. “While we are dealing with some very gruesome things in the world, people are, I think, very excited to be among each other.”

Sisters Khetera Aurang, 43, and Wahida Randecker, 45, attended Saturday’s event with Aurang’s 20-year-old daughter, Ariana Shirgul. They denounced the Taliban and criticized the U.S. for its funding of Pakistan due to the country’s relationship with the Taliban.

The two sisters are refugees themselves and fled 40 years ago after the Saur Revolution in 1978. Aurang criticized the Biden Administration not for withdrawing the military from Afghanistan, but in doing so before its residents/civilians/those most at-risk.

Randecker said she understands the situation is complex, but wants to see changes in how the U.S. military handles foreign intervention.

“It’s our strategy. It’s how we go about doing it … part of it is understanding the country that you’re about to invade, is really understanding the core of their values, the people, their traditions, their culture, to be able to understand how to help,” Randecker said.

Doctor Mahmood Monshipouri, chair of the International Relations department at SF State, wrote an article for the Tehran Times about U.S. withdrawal, and spoke about U.S. foreign intervention prior to Saturday’s event.

“The United States doesn’t really have a good historical record — that maybe 15 or 16 nation-building attempts the United States has been involved, very few of them have been successful, and the rest are not really easily replicable around the world,” he said.

Many protestors on Saturday also called for the U.S. to take responsibility and aid refugees by raising quotas that limit the quantity of people allowed to enter countries. According to Reuters, Britain has said it will take 5,000 Afghans during the first year and potentially 20,000 in the long term. Afghanistan has a population of almost 40 million people.

The Jewish Family and Community Services East Bay has resettled 40 refugees with 15 others waiting in Fort Lee as of Aug. 27, according to Senior Director of Development & Community Engagement Holly Taines-White. The majority of refugees that the JFCS East Bay is accepting are with special immigrant visas, which are granted to people who have at least one family member working with U.S. personnel in some way.

Khatera Aslami-Tamplen, a mental health commissioner, who attended the United Nations Plaza event, held a sign that read, “Inhumane Exit,” in green, black and red ink. On the back, it held pictures of family members who were trapped in Kabul and had not left their home in 15 days.

My family that’s left behind just because they were missing a couple pieces of paper in the process. They’re stuck in the hands of the Taliban.”

“My family that’s left behind just because they were missing a couple pieces of paper in the process. They’re stuck in the hands of the Taliban, and I think that we could have done better to ensure everybody has access to the humanitarian parole,” Aslami-Tamplen said.

Aslami-Tamplen wants to see change in how countries can aid refugees and ensure refugees exit safely. According to Tained-White, the JFCS East Bay is in conversation to aid around 100 refugees with Humanitarian parole status. Qualifiers would be those who did not work with the U.S. but are still targets for the Taliban.

“Those people are known people that have to be rescued — they cannot be left behind,” Monshipouri said. “So they’re not safe. There’s a huge responsibility … the United States has to do its utmost to find a way to transfer these people out of Afghanistan, even if it’s going to take months, a year. Somehow.” 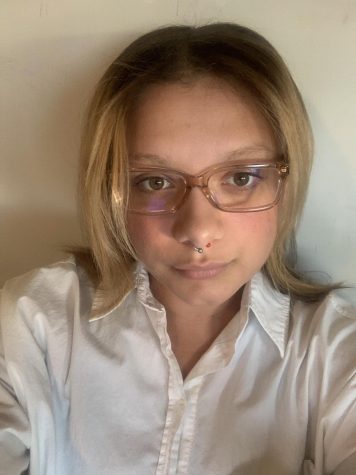 Amaya Edwards lives in Alameda, where she was raised with her sister and brother. She is finishing her last year at SF State; majoring in Photojournalism... 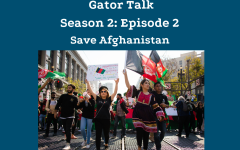 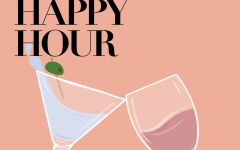 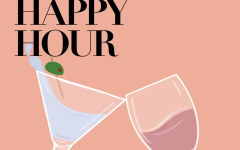