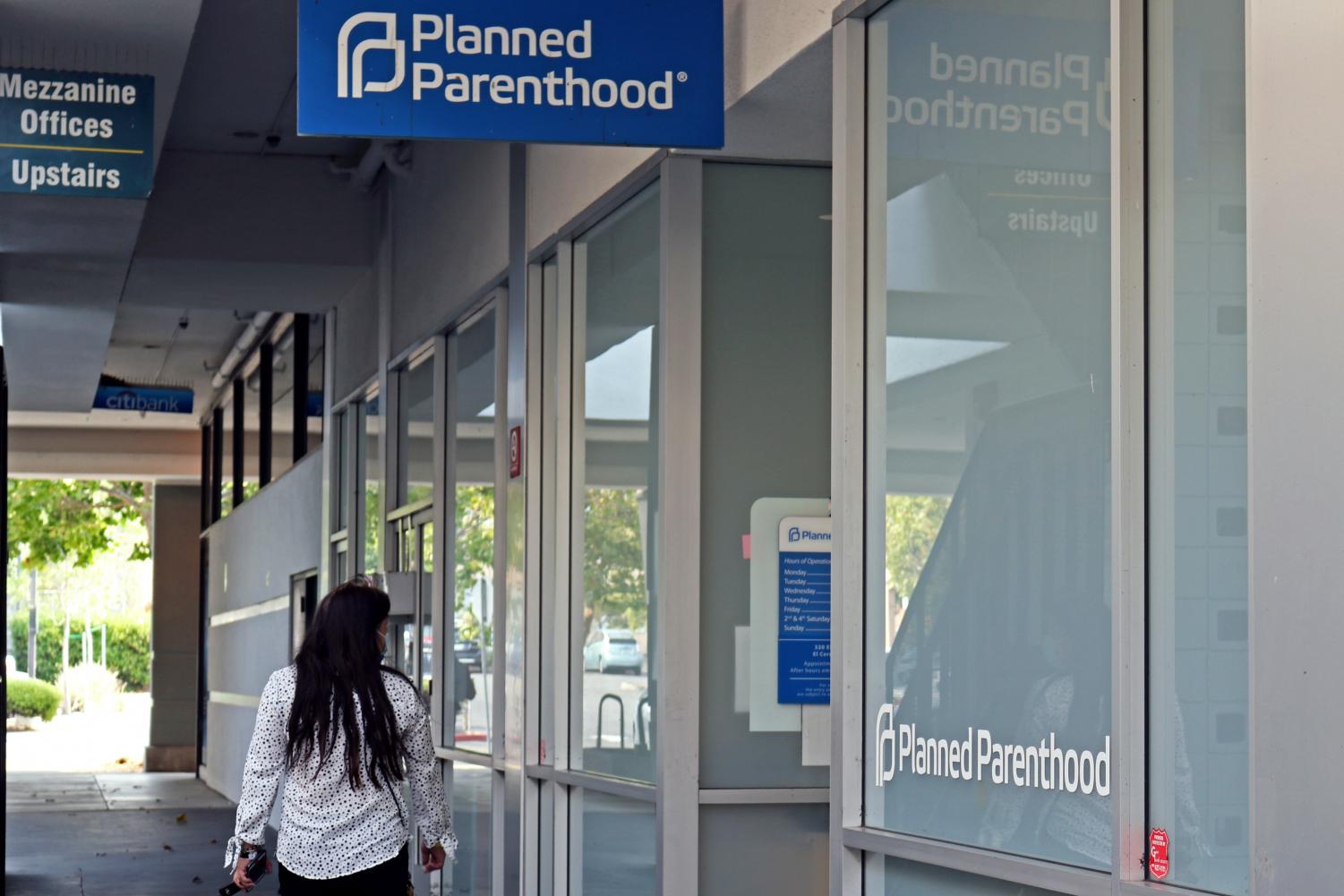 On Wednesday near midnight, in a 5-4 vote, the U.S. Supreme Court upheld a Texas law that heavily limits access to abortions in the state — making it illegal to have an abortion once cardiac activity is detected during pregnancy, typically by six weeks.

The Texas law, known as Senate Bill 8, is now the most restrictive abortion law that has been implemented in the U.S. since 1973, when Roe v. Wade constitutionally guaranteed the right to an abortion up to 24 weeks into a pregnancy. Under SB8, pregnancies resulting from rape or incest are not deemed worthy of exception.

“Right now in Texas, Roe v. Wade and the right to privacy and reproductive decision making is being violated,” said Amanda Roberti, assistant professor in SF State’s political science department, who has researched legislation that threatens reproductive rights across the nation. “That’s the full stop. Pregnant peoples’ rights in Texas are being violated.”

According to SB8, there are no exceptions allowing for an abortion past six weeks, “unless the mother’s life is in danger.” There are other states that have passed “heartbeat” laws, which prevent abortion following the detection of cardiac activity; however, due to court challenges, these have yet to be upheld.

The use of the term “heartbeat” in this context is a misnomer according to Roberti. When working on The Informed Consent Project, embryologists and anatomists told her that, “[At six weeks] there is no heart yet, the heart has not developed. It’s more like electrical pulses.”

According to Roberti, most people may not even know they are pregnant at six weeks, particularly because weeks are counted beginning from the person’s last day of their menstrual cycle. She said that people could now face the difficulties of needing to get to a clinic prior to six weeks or leave the state to get an abortion.

Included in SB8 is a provision that gives individuals the right to sue any clinic and/or person providing an abortion after six weeks. There does not need to be an established connection between who is suing and the defendant. This in turn makes SB8 more difficult to challenge as unconstitutional.

LISTEN: SF State criminal justice major Nanji Estrada name shares her thoughts on the new Texas aborting law, and the effects it may have on individuals in the state. (Albert Serna Jr. / Golden Gate Xpress)

In an interview with The Mercury News, Larry Elder, a Republican candidate in California’s governor recall election, stated that Roe v. Wade should be overturned. Even if a conservative candidate is elected governor it will be difficult for them to single handedly pass abortion restrictions, given that the state assembly is overwhelmingly Democrat.

While unlikely that California should see a law like SB8 anytime soon, “Even in liberal states I think there should be a certain level of attention paid to the status of our reproductive rights,” said Roberti.

EXPLORE: Abortion laws vary by state. Click through the U.S. states and capitol beginning with California followed by some of the most restrictive states to get an abortion. Throughout the graphic the terms viability and life endangerment are used. If a pregnancy is viable the baby has a reasonable chance of survival outside of the womb. Life endangerment is in reference to the pregnant person’s health. (Eve DeBord / Golden Gate Xpress) 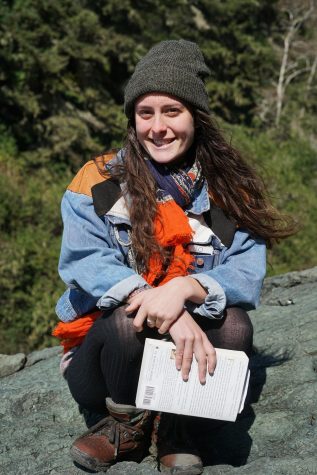