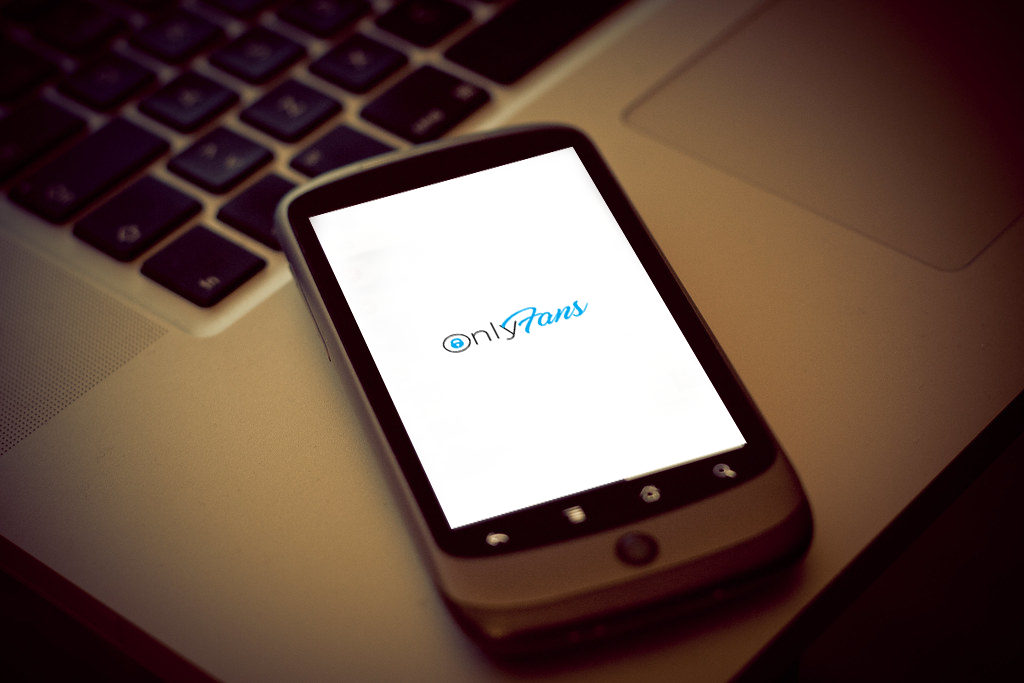 Want to make money on OnlyFans and not waste your time?

Melissa Harris stares at her computer. She has too many tabs and separate windows open on her screen to count. She is sitting on the navy-blue couch in her tiny living room as she has been since March 2020 when the world shut down, forcing her to conduct business as a sales manager for an undisclosed Bay Area tech company from home.

Harris never wanted to get into sales, especially not tech, and as she endlessly checks her teams sales’ numbers for another day — she peers over her laptop and is faced with two reminders of her newly started side hustle: her feet.

With the rise of the content subscription service OnlyFans, people like Harris have been joining in on the trend in hopes of making some extra cash. Much of OnlyFans’ content is pornographic, but many creators have found success in niches like feet; so Harris decided to only post pictures from the ankle down under the username @AngelSoleX.

“OnlyFans is a platform that is bringing something like sex work, that is not a fun experience for most people, and bringing it to the mainstream and making it fun for some — whereas normally, it is a tool for survival,” said Harris, who acknowledged the gentrification of sex work and the displacement of sex workers of color.

Sex workers on social media have criticized platforms such as OnlyFans for benefiting those who are tech savvy and have the access and means to earn money on the site. Many believe the use of social media sites such as TikTok has led to an oversaturation on the site with of white creators coming from a position of privilege.

With the recent news that OnlyFans planned on banning pornographic content, only to have the site reverse that decision last minute after securing financial backing, knowing how to make money on the content subscription service may be more important for users now than ever.

But some OnlyFans creators will tell you making money on the platform isn’t as easy as you might’ve hoped.

You have to be willing to actually work and treat it like a job.”

Perhaps the most common misconception about OnlyFans is that it is part-time. Creators will tell you that is not the case. You must invest a lot of time to keep your followers engaged and to keep them coming back for more.

Valerie Ronin, known as ValerieIsRad77 on Instagram and @ValerieIsRad on OnlyFans, is a sex worker originally from Southern California but moved to Wisconsin in September. She has been using OnlyFans for just over a year, where she earns around $3,000 a month on the site. But she has put in a lot of time and effort to keep that income stable — she said she spends most hours of the day interacting with customers.

Ronin is “on her iPhone around the clock,” engaging on OnlyFans. She has seen many friends, who joined around the same time, since drop off from the site due to the time commitment.

“You have to be willing to actually work and treat it like a job,” she said.

Creators wishing to join the site anonymously or without a large following can make earning money a lot more difficult.
Before Ronin was on OnlyFans, she already had 4,000 followers on Instagram and described her posts as PG-13. She asked her followers if they would be interested in seeing her on OnlyFans, and although some of the feedback was negative, she received plenty of support. For Ronin, and the other creators who can successfully earn on the site, it was an obvious transition

“I started getting so many texts from people like, ‘Holy shit, my dreams are coming true,” Ronin said.

“You have to build your social media platforms to build your OF because OF itself doesn’t have any internal search mechanism or browsing catalog. You can only find a creator by seeing it posted on other social media,” Abad said in a May email.

Since then, OF made changes to the site that helps users find profiles through suggestions.

When on OnlyFans, Ronin spends most of her time interacting with her subscribers. Often, their conversations aren’t sexual; instead, she talks to her subscribers about their shared interests, such as “The Simpsons” and The Ramones.

“I think that’s because a big part of why people sign up on OnlyFans, is they want that interaction,” she said.

Ronin found that when she spends less time on the site, her engagement drops. When she was busy moving from California to Wisconsin, it was directly reflected in her income.

“The days that I don’t [interact], I don’t make as much money. It’s when you start making it a habit, and you go to work for 40 hours or whatever a week,” Ronin said.

Whether you are just posting pictures of your feet, like Harris, or full-on intercourse like Ronin, creators will tell you the importance of staying safe and enjoying your time on OnlyFans.

Comfort and consent are what it’s all about for Ronin, and Abad says to be careful not ever to give away your address or location.

Devin Bell, also known as @BellaDee on Instagram, is a part-time sex worker and a writer from Southern California. Since the pandemic began, she has focused more on the former. She tried out OnlyFans for a month in May 2020.

“If someone is weird or rude,drop them — block them immediately. They’re not going to turn around and be nice,” said Bell, who began her career as a sex worker to explore her sexuality and connect with people.

She repeatedly conveyed the place of privilege she was coming from and acknowledged the many people out there rely on sex work as a means of survival.

“What I did is make content that I was proud of,” she said, “because for me this isn’t like working in an office or working in a restaurant. This is just my experience, and I come from a place of like a lot of privilege, and being able to enjoy sex work; but if it’s just a paycheck, I would encourage someone to maybe look elsewhere for a job.” 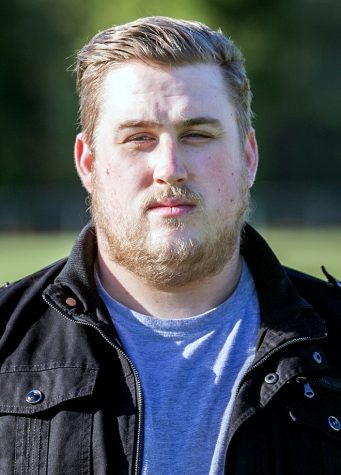 Albert is the multimedia editor and a fourth-year print/online journalism student at SFSU. He is a freelance writer/photographer, and his work has appeared... 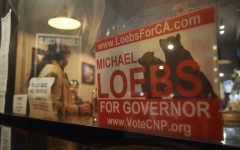 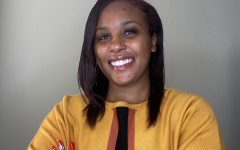 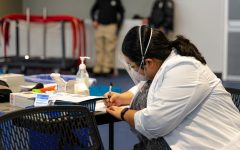 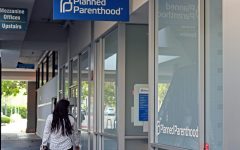 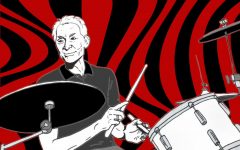 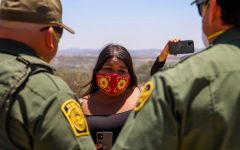