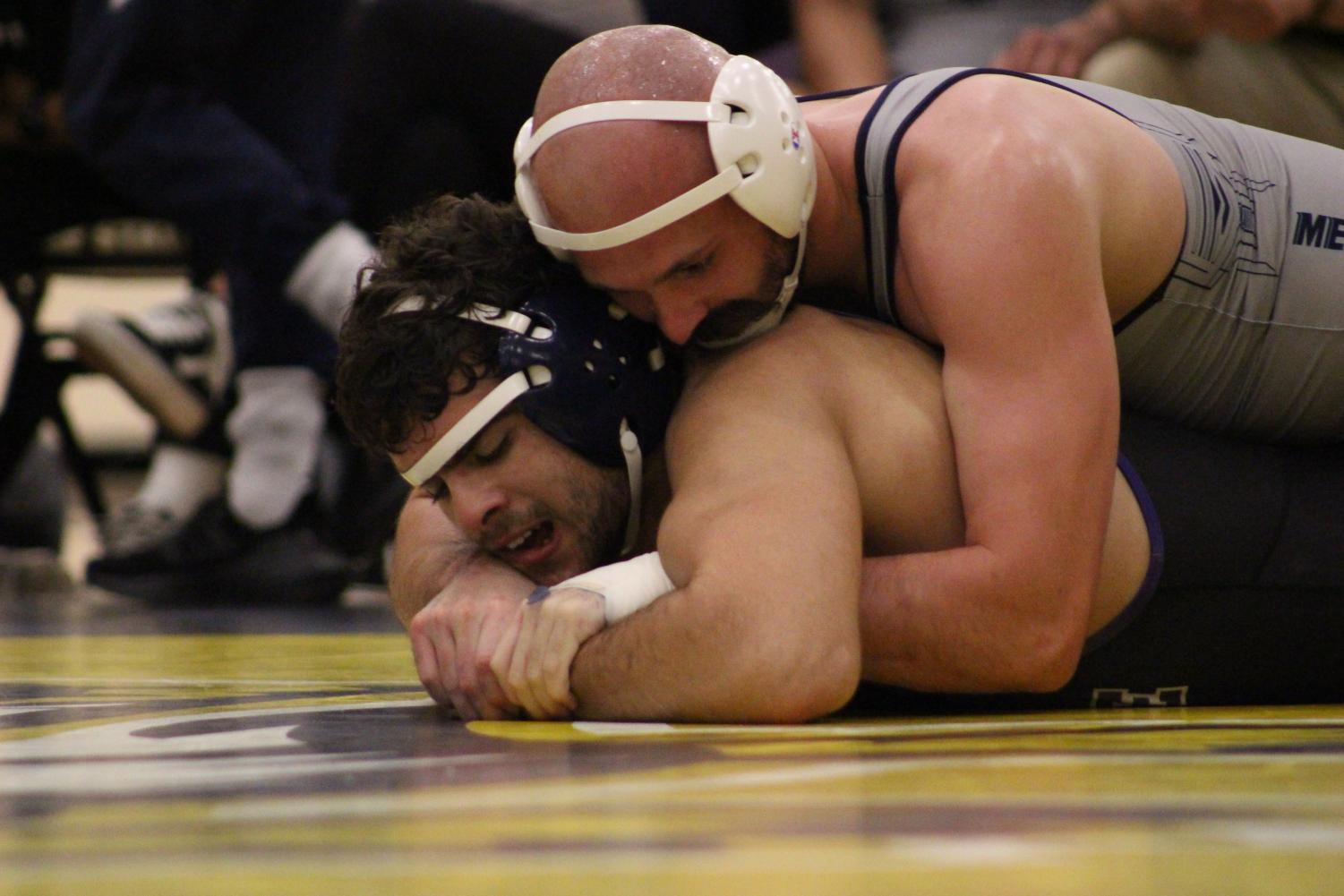 The SF State wrestling team faced a major defeat to Menlo college on Thursday, losing with a final score of 33-10.

Aria Mazroy started the night off with a struggle in the 125-pound weight class, losing to his opponent in the third round.

“I felt pretty confident going into the match, but I just made minor mistakes,” Mazroy said.

Despite having many losses through the night, the SF State Gators pulled off some victories with the help of Joshua Fuentes Norikiyo and Gage Mettler.

In spite of COVID-19 concerns, it didn’t stop the wrestling team from putting on an energetic dual.

“It was amazing to have people watch us wrestling again to have fans in the crowd,” Jason Welch said, head coach of the wrestling team.

The SF State wrestling team’s next game is at regionals which takes place in Grand Junction, Colorado on Feb. 26. 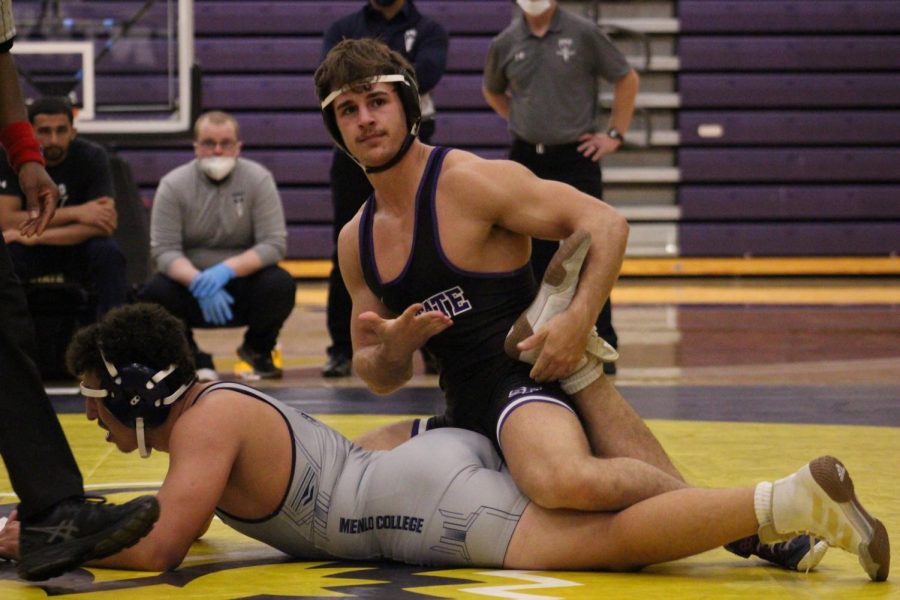