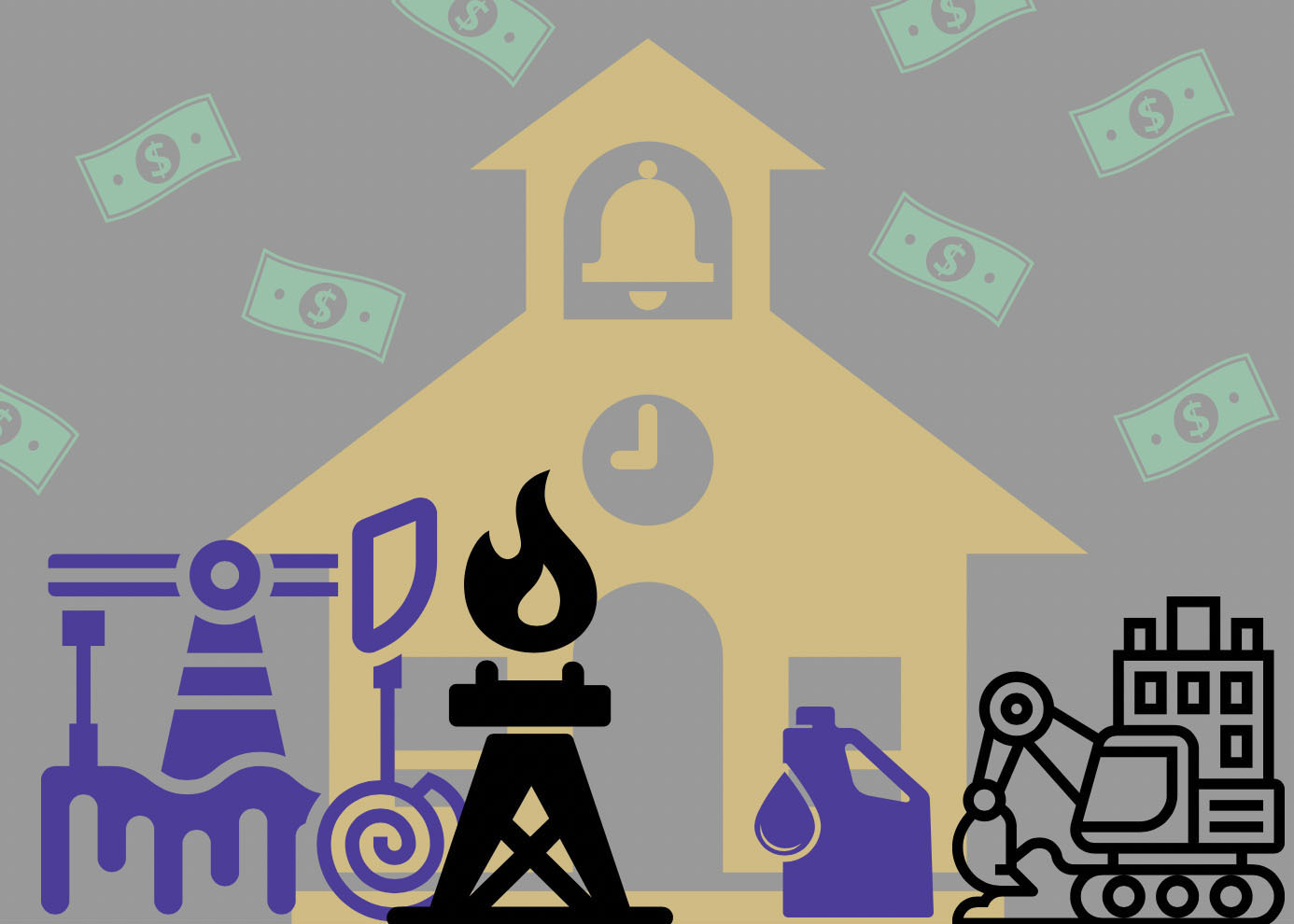 The move comes following the “unprovoked” invasion into Ukraine, according to the press release

The bipartisan bill would divest funding from state agencies and largely from CalPERS and CalSTRS, pension funds for public state employees and public school educators, respectively.

According to McGuire’s press release, the state currently invests over $1 billion into Russian entities, largely through the two pension funds.

McGuire wrote that California being the world’s fifth largest economy “could help the people of Ukraine by putting additional financial pressure on the already beaten-up Russian economy,” in addition to federal-level sanctions already imposed on Russia.

The announcement of the bill reflects a growing shift in state interests and investments.

Earlier this month, Sens. Lena Gonzalez (D-Long Beach) and Scott Wiener (D-San Francisco) introduced a bill, SB1173, calling for a CalPERS and CalSTRS divestment from fossil fuels — a move being mimicked at the campus level at SF State.

The bill would also halt any state contracts to companies in business with Russia, and it would also urge — but not require — private California companies to also stop investing in Russian entities.

The bill has support from Wiener and Assemblymember Phil Ting (D-San Francisco), among others in the Legislature.

“We must not allow this destructive invasion — which will have long-term consequences for peace and security in Europe — to stand,” Wiener stated in the press release. “California should not in any way support Putin’s corrupt oligarchy.” 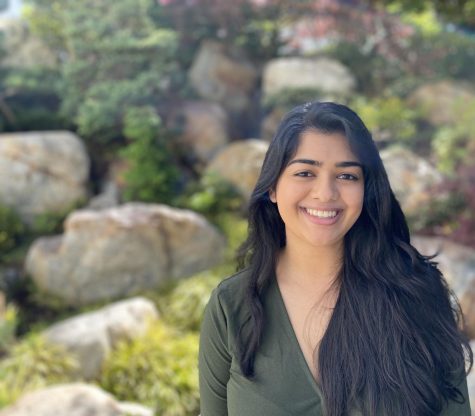