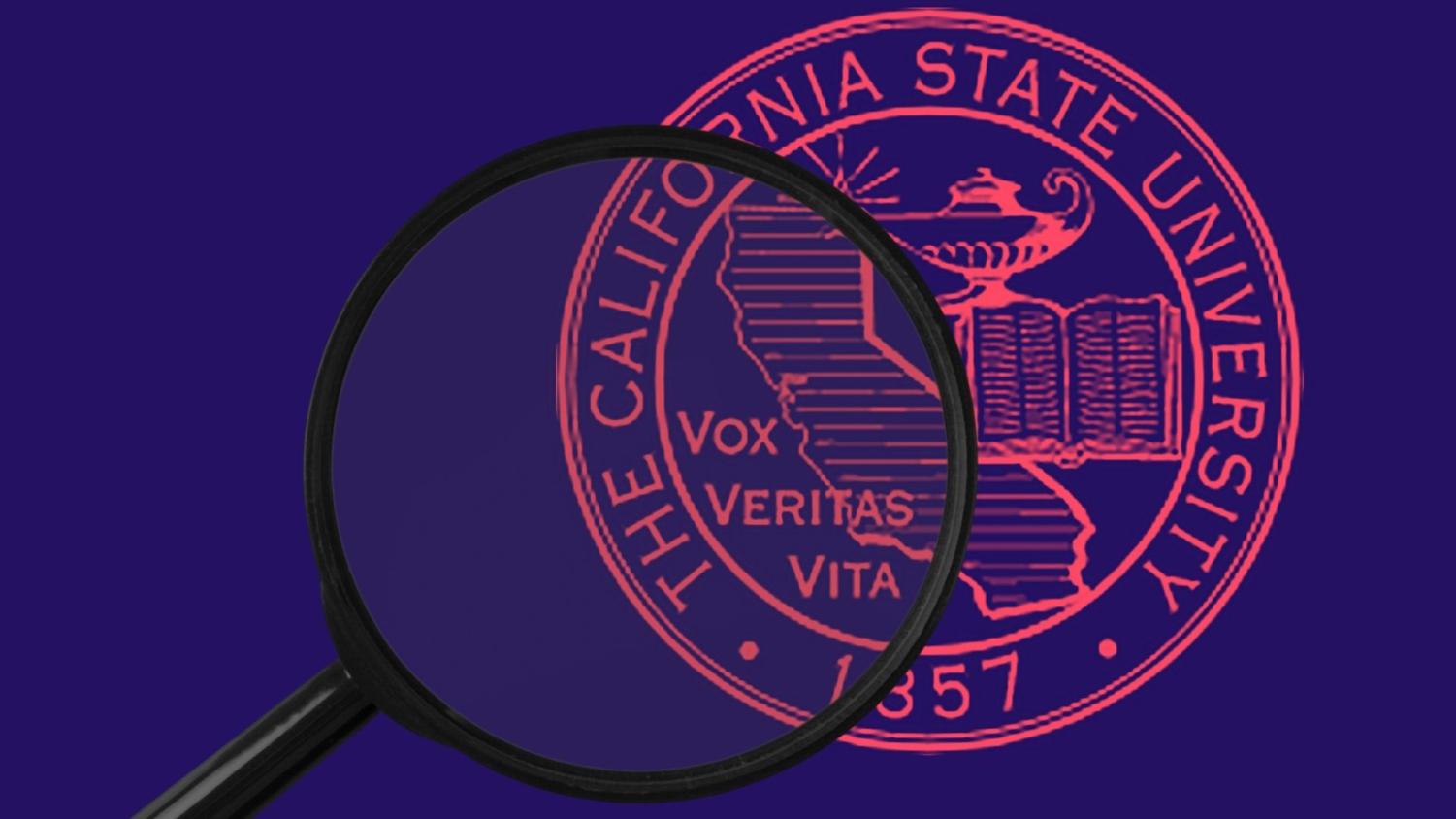 After Chancellor Castro’s resignation, the state could look into the California’s biggest university system following several sexual harassment scandals across the system

The audit committee aims to identify all sexual harassment complaints made in the past five years, review if the system responded to complaints appropriately and how the process can be strengthened.

“We are appreciative of our elected leaders who share the same goals of supporting CSU students and employees,” said the CSU’s Senior Director of Communications Mike Ullehncamp. “Should the legislature ultimately determine that an audit of the university’s Title IX policies is necessary, the Chancellor’s Office and any campuses identified will readily participate.”

According to the Association of American Universities, over 26 percent of undergraduate women experience nonconsensual sexual contact while attending college.

In their statement, the committee said it aims to review the Title IX system after the conclusion of its own four month investigation of the chancellor’s office, San Jose State University, Sonoma State University and Fresno State.

While Castro served as university president in Fresno, he never formally reprimanded Lamas after receiving a dozen complaints. Lamas received a $200,000 payout and retirement benefits.

The committee will review campus policies for employee payouts, which are referred to as “golden handshakes.”

A provost at Sonoma State reported the president of Sonoma State’s involvement in sexual harassment allegations and retaliatory practices.

“The California State University is continually working to improve our practices and policies to create the best learning and working environments for our students and employees,” Ullehncamp said.

The CSU began its own investigation in March and said it could last for over 120 days. 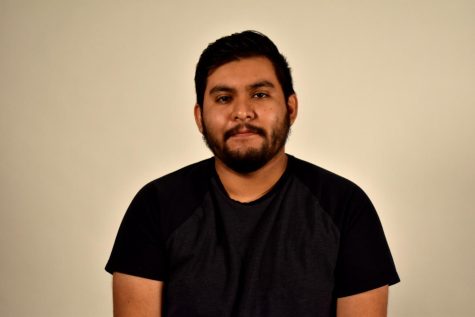 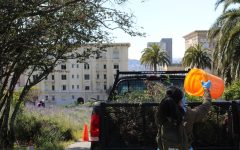 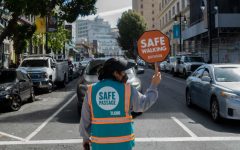