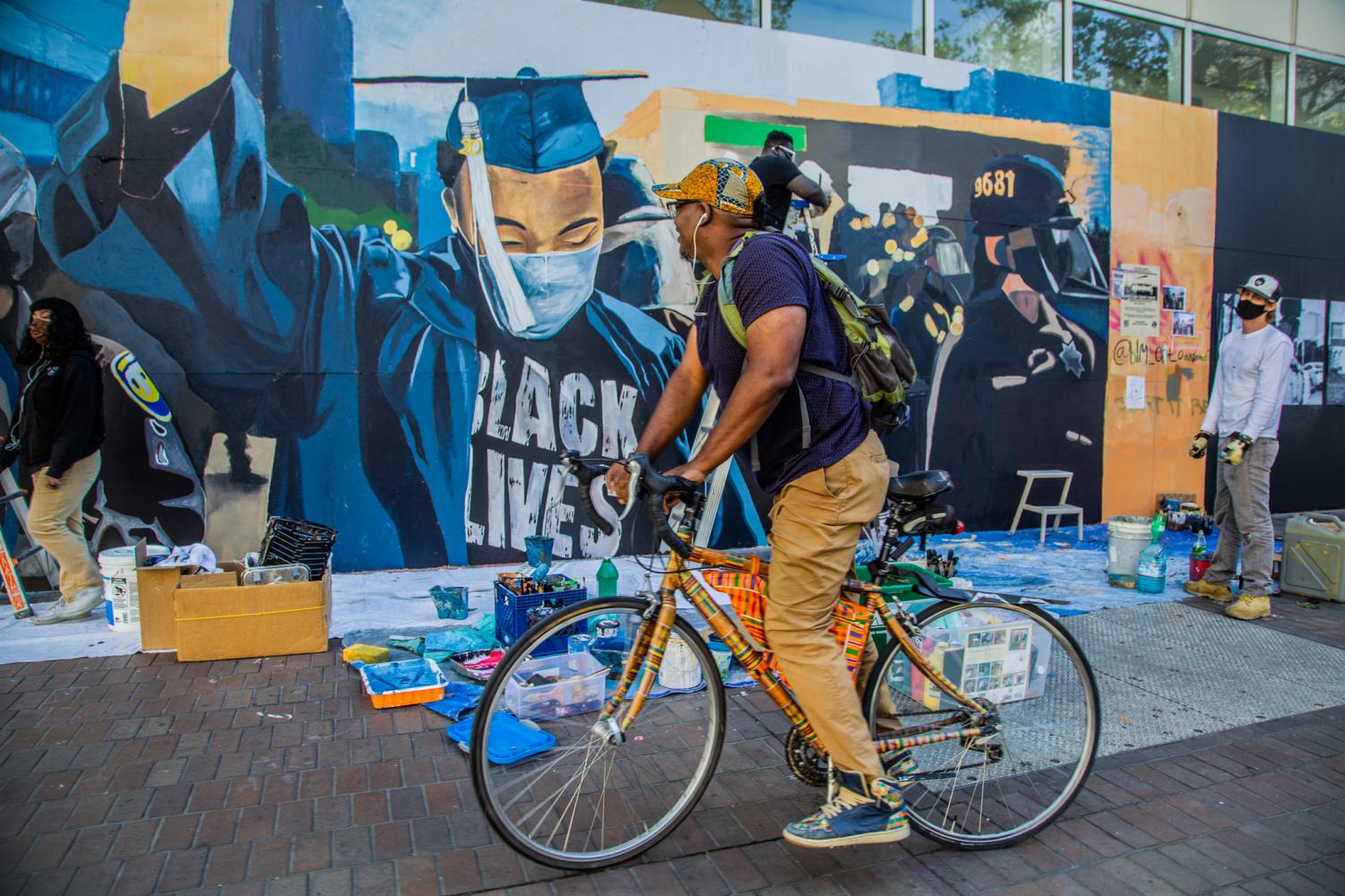 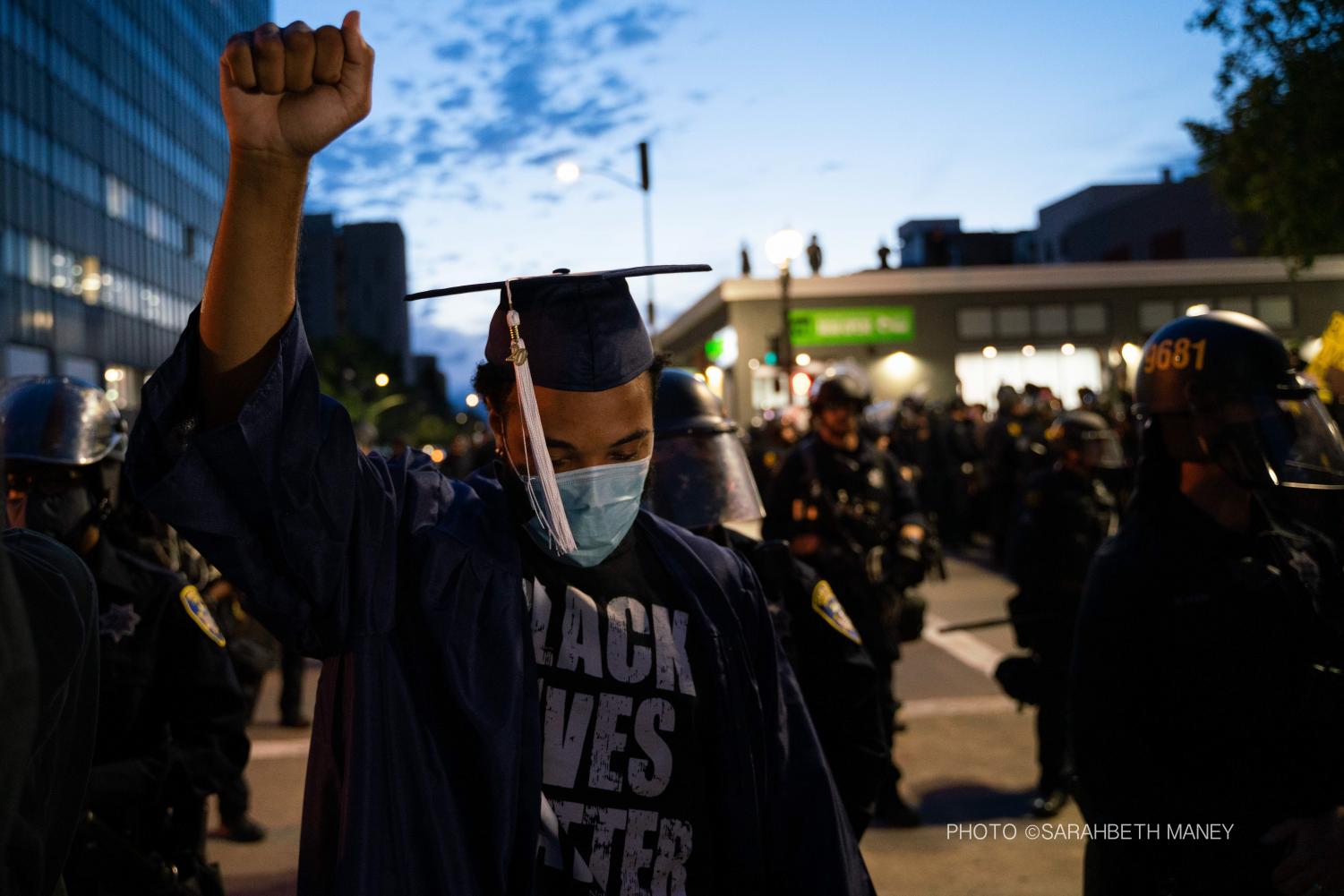 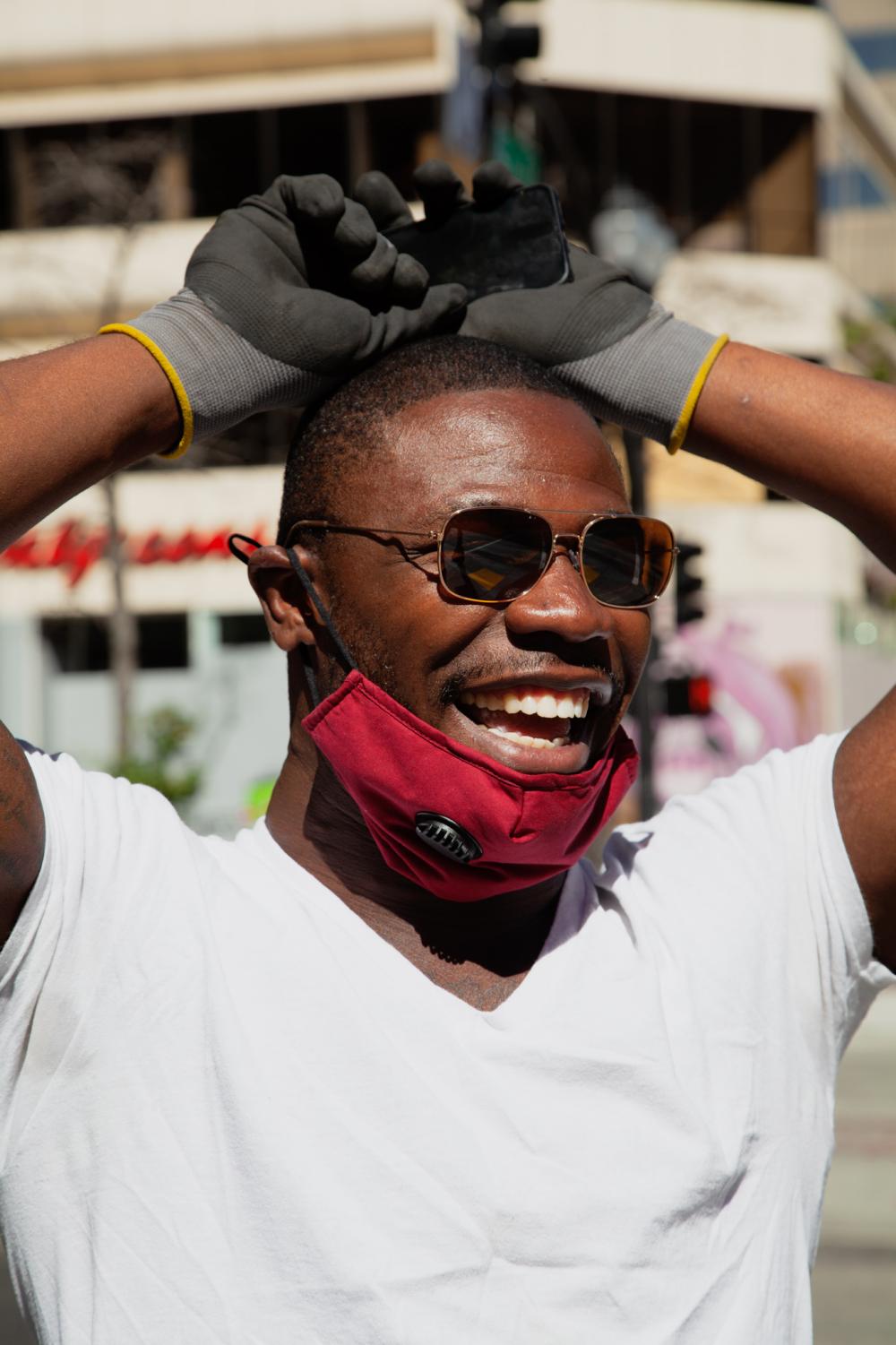 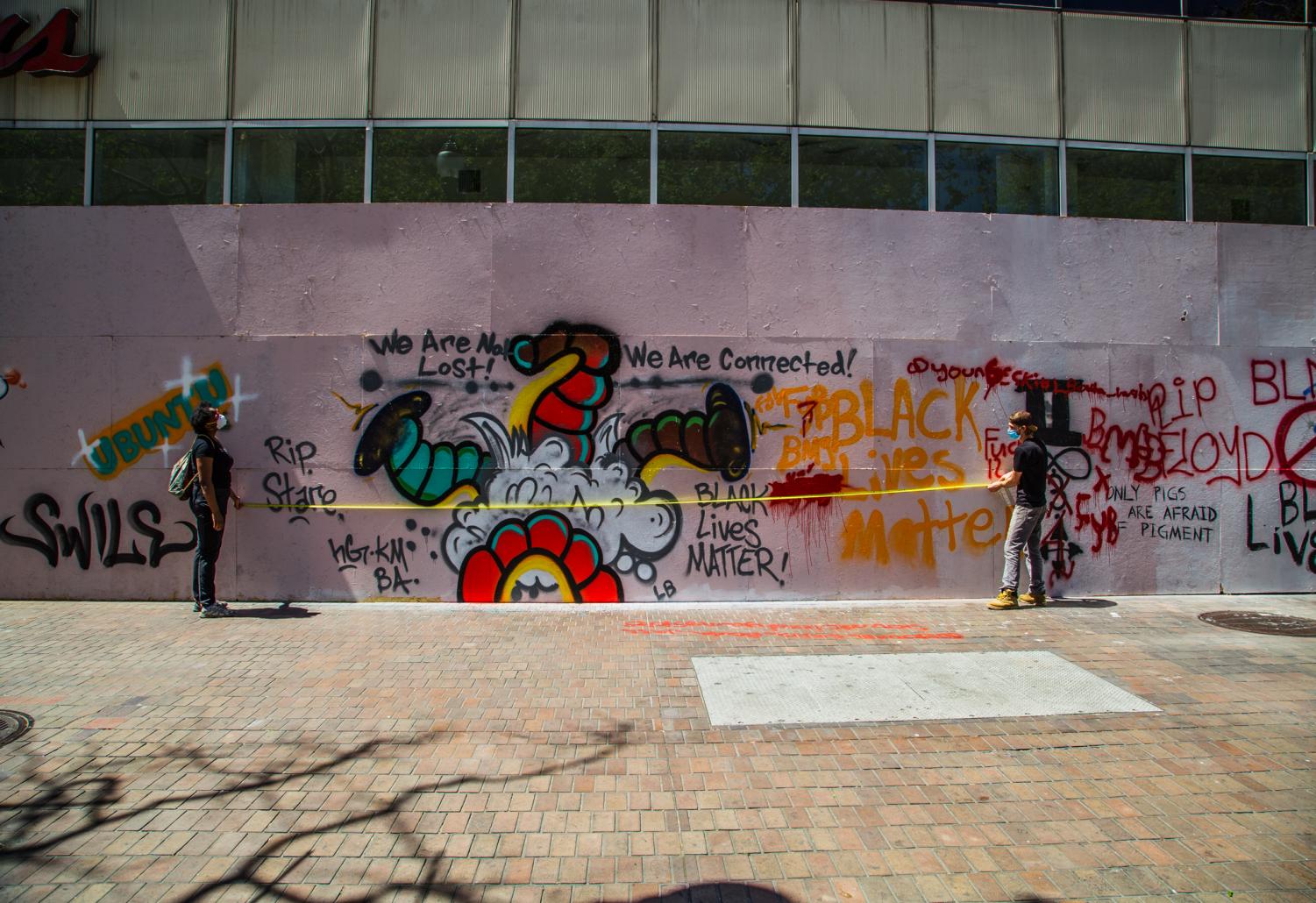 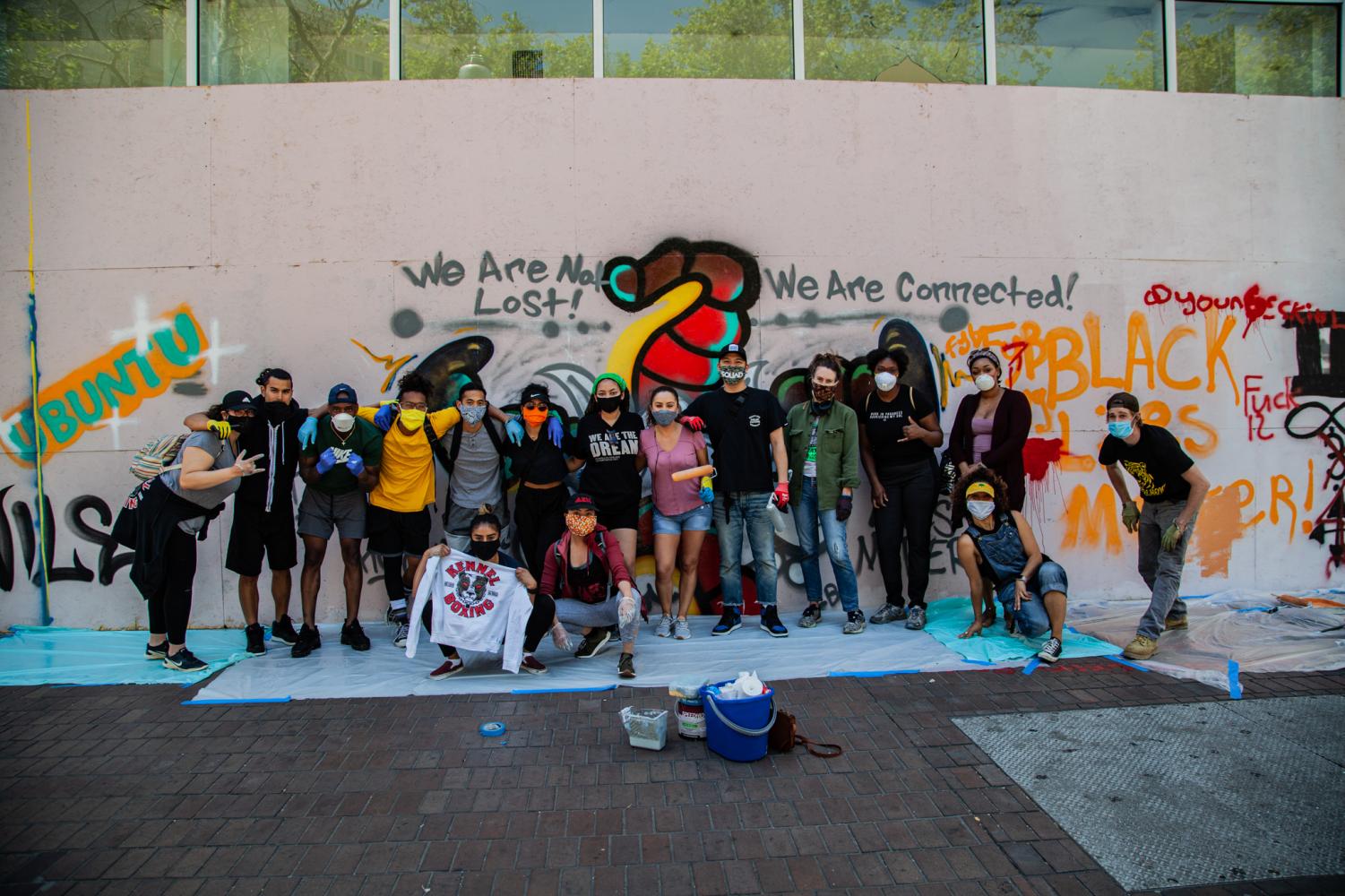 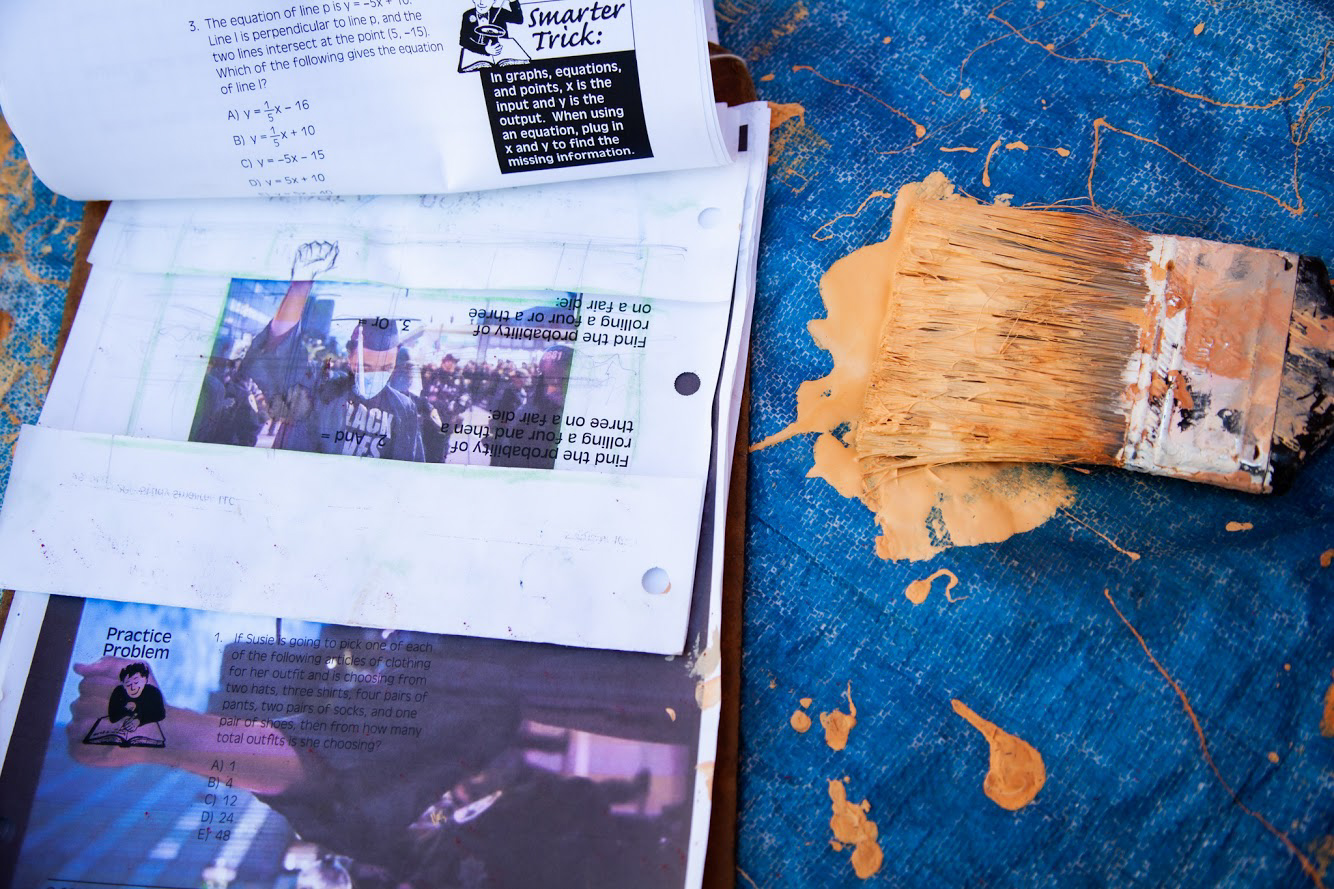 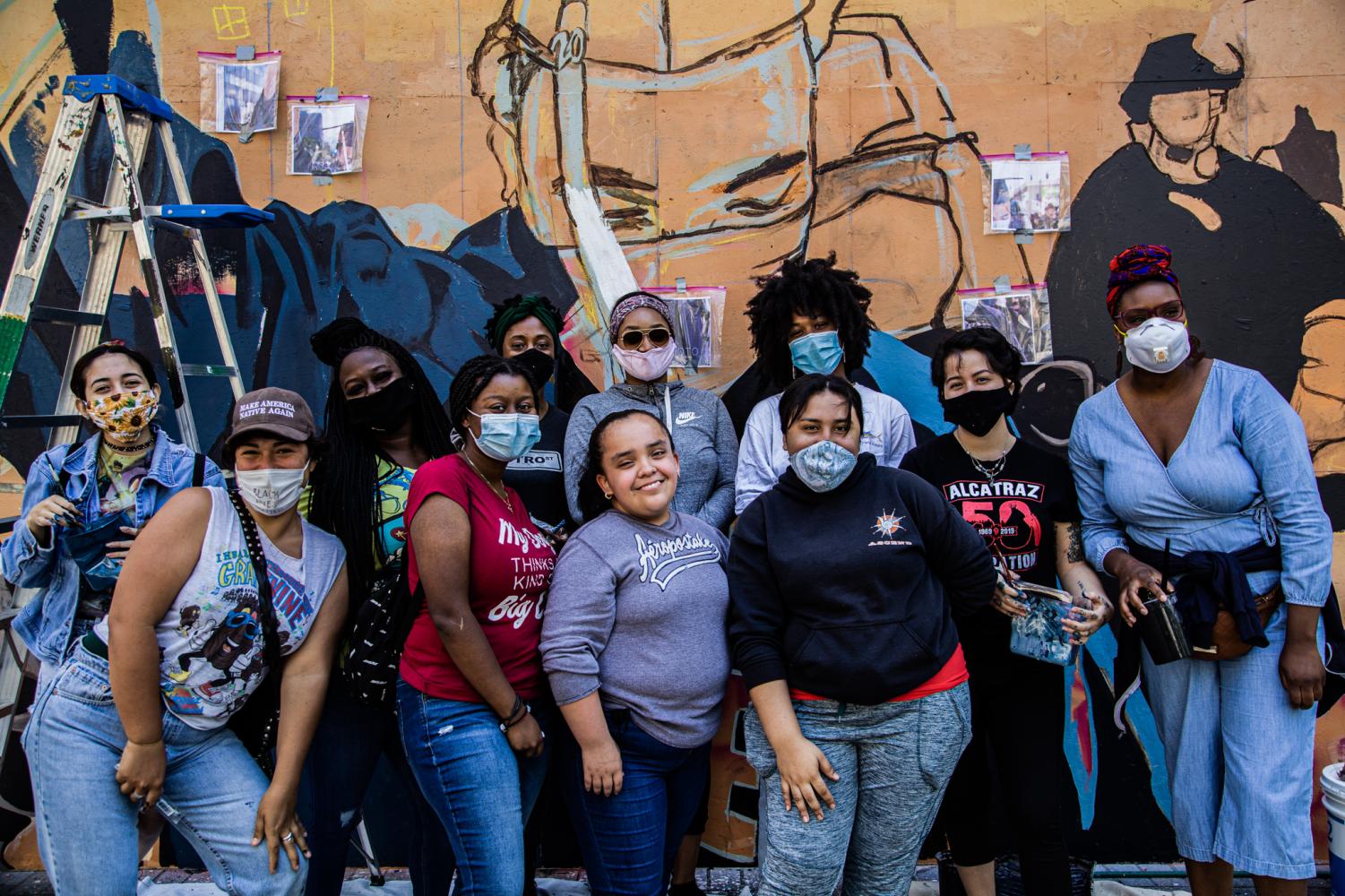 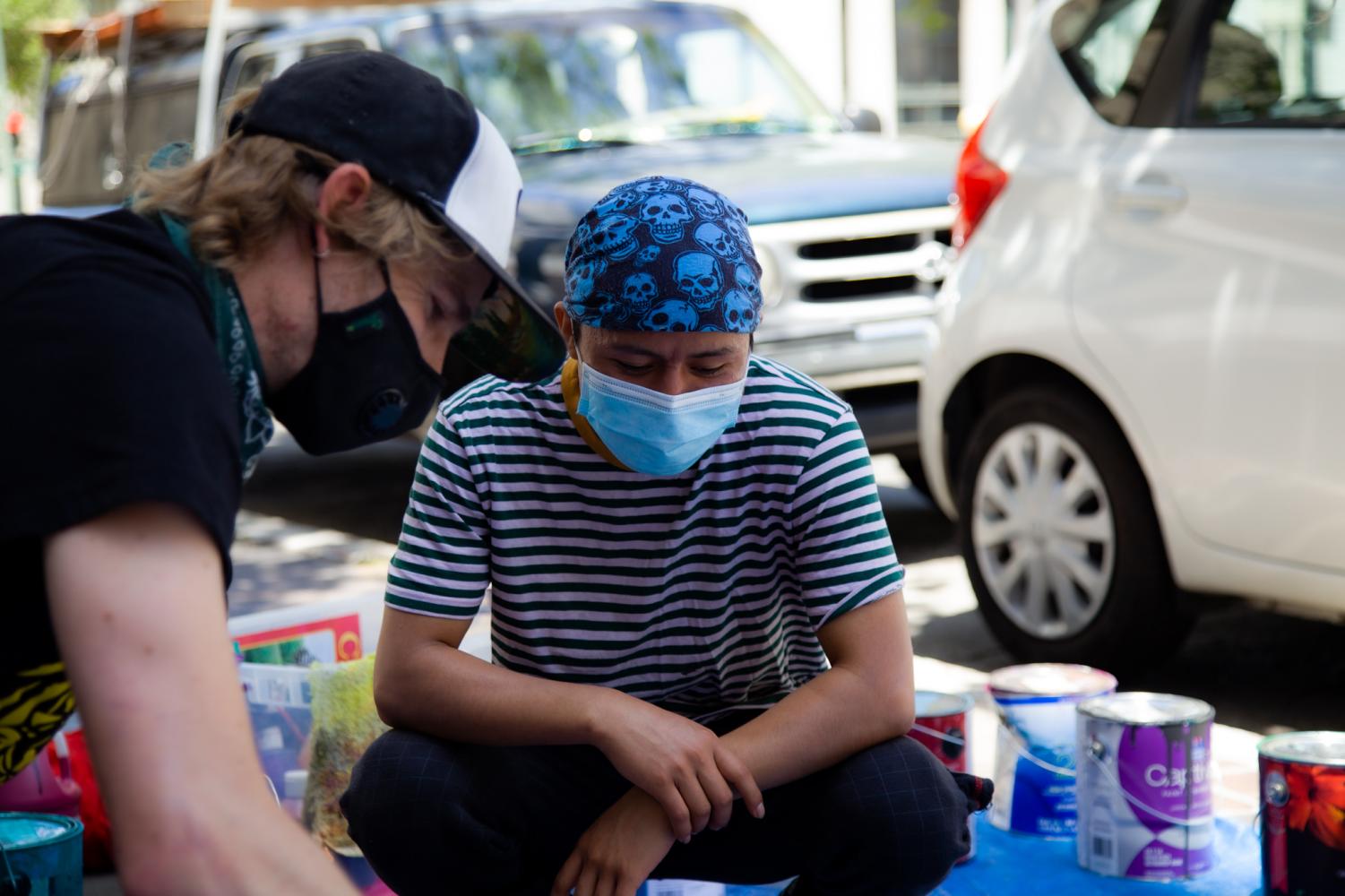 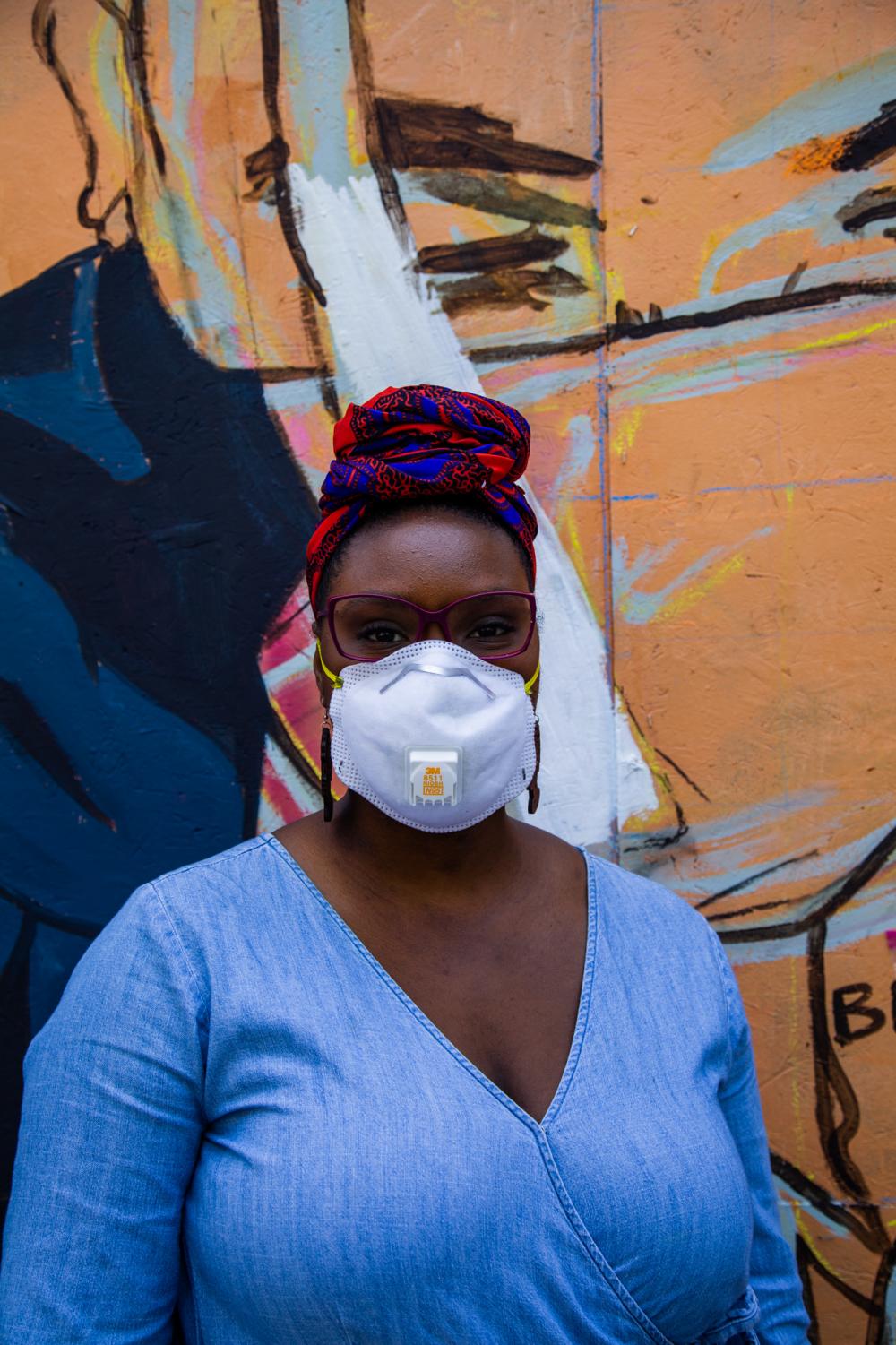 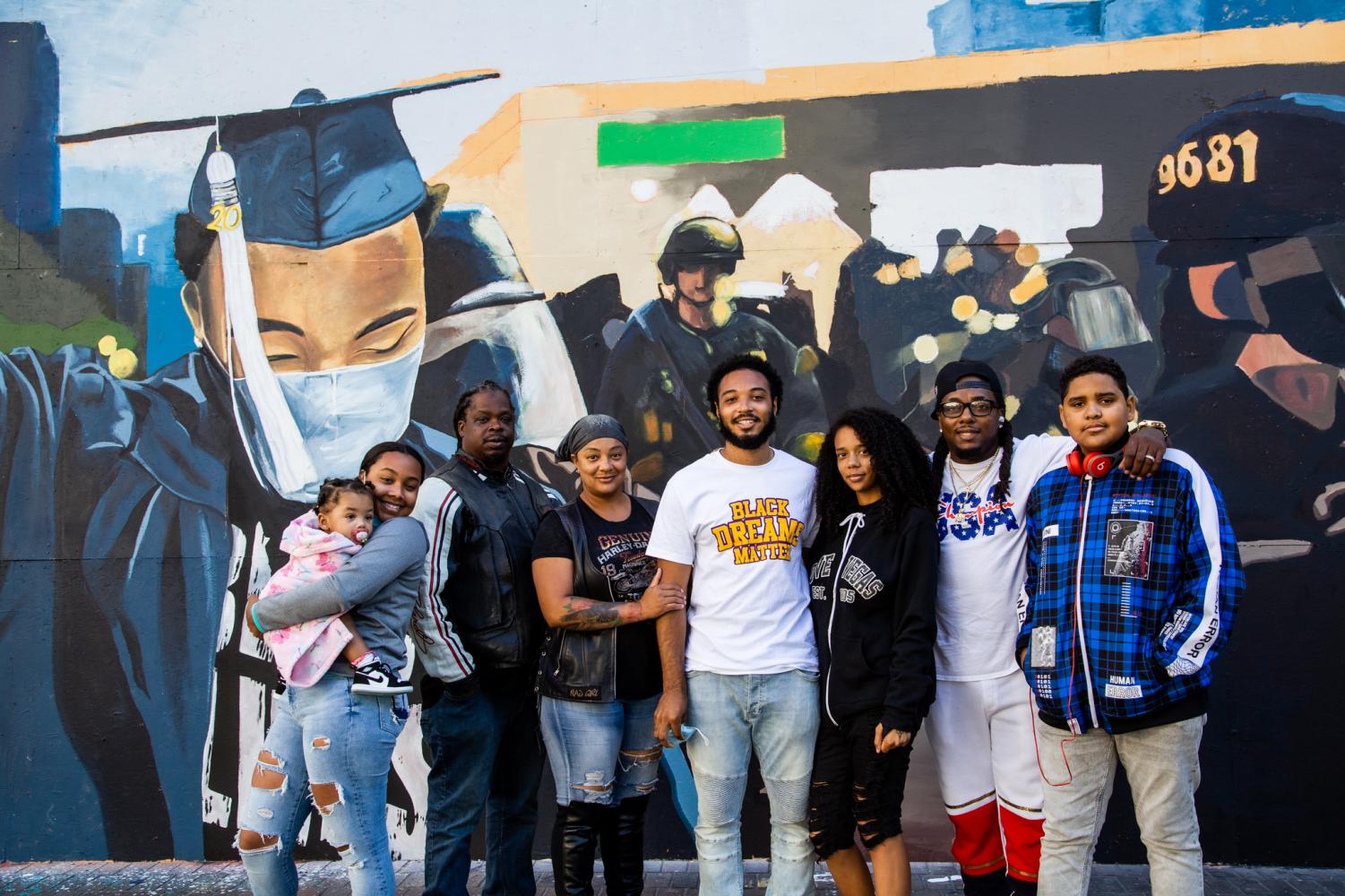 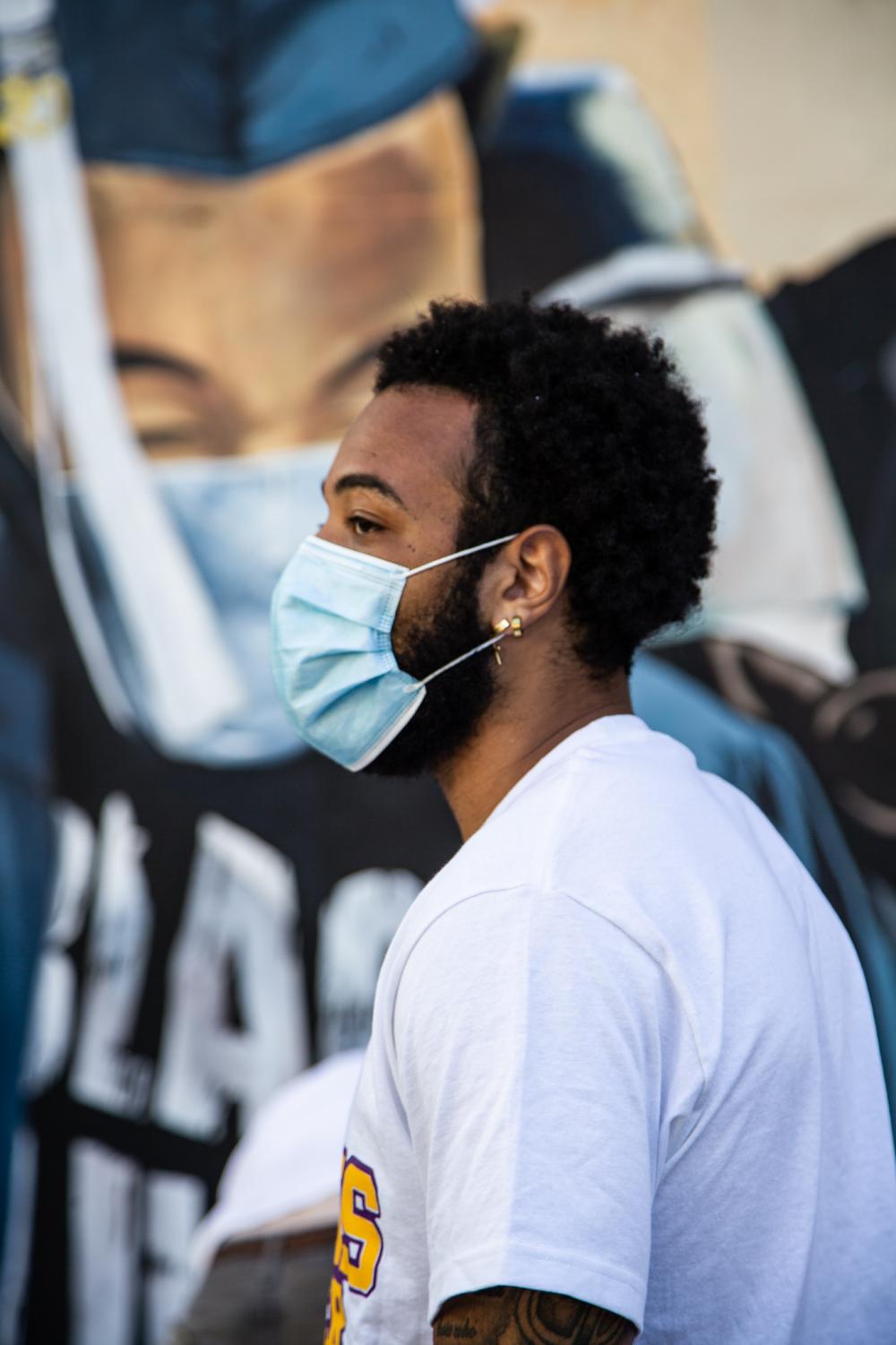 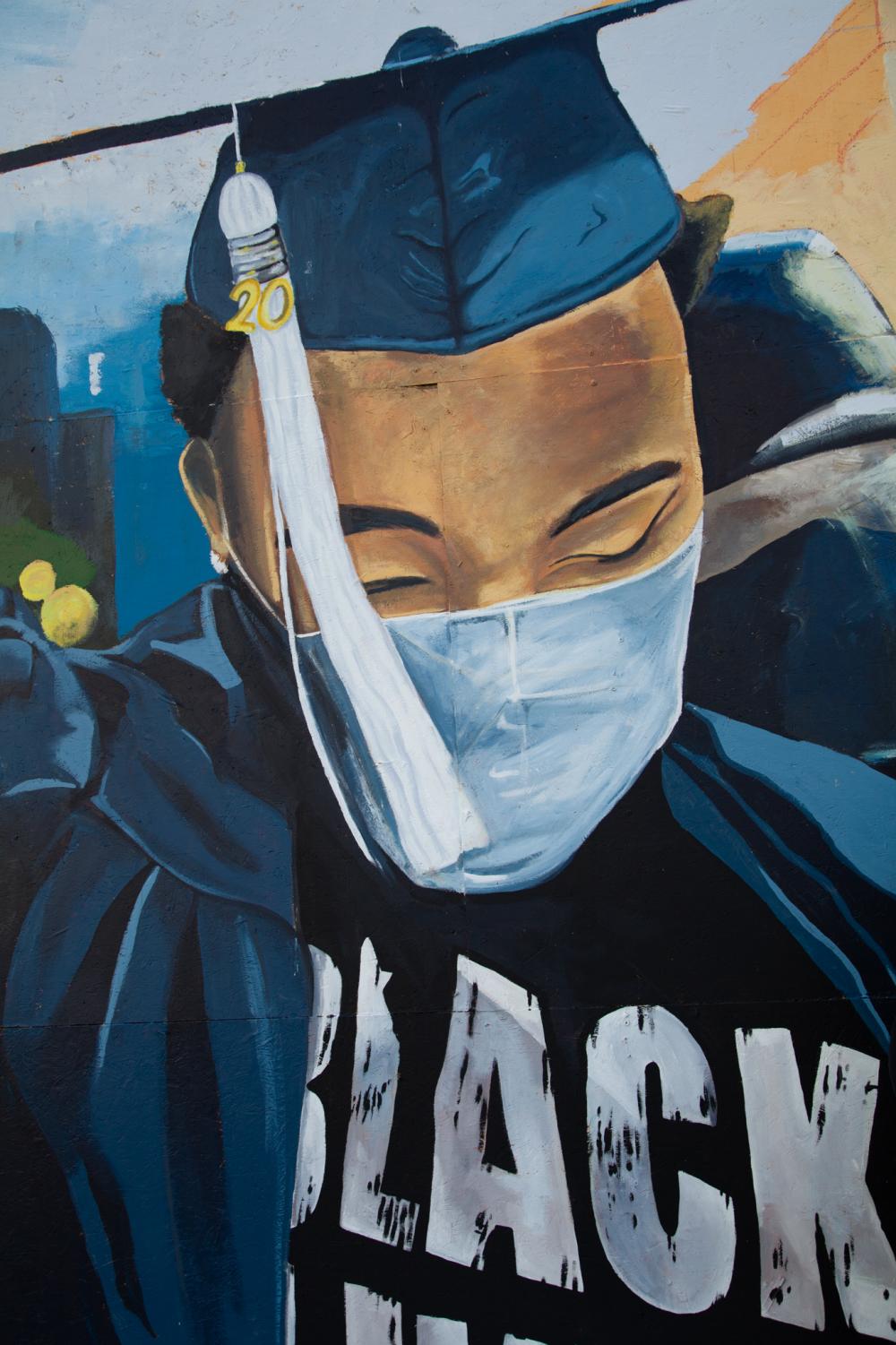 (Photo 2) The Oakland Mural Project is now far from the blank boards it started as. Turning Anger Into Action has been in production since June 5, 2020. Artists Joy Johnson and John Christie tape out dimensions on the first day of planning.

(Photo 3) From the start, Turning Anger Into Action has been a collective effort from the community. Kennel Boxing club of San Leandro came down with the muscle and helped get the wall primed for the muralist to go to work.

(Photo 4) The photo of Louis Michael, taken by Sarahbeth Maney, SF State Journalism Alumni. Tavares, project organizer, stated that the photo was chosen to become a mural due to its controversial nature. Louis Michael said, “A Black College Grad. Which Part is Threatening?”

Michael’s fiance, Destany Barnett stated, “Turning Anger Into Action is celebration of life and not another wall dedicated to the martyrdom of a black man.” 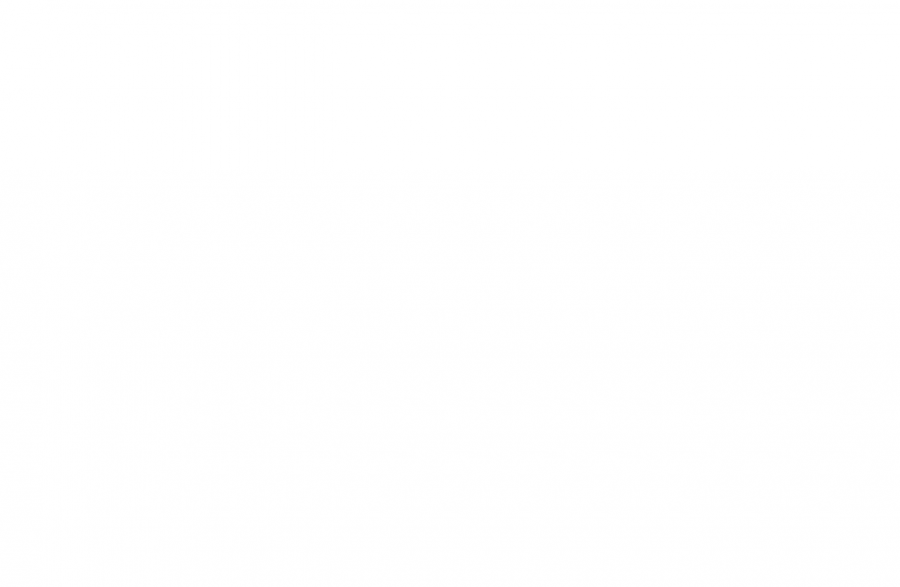 (Photo 6) Art teacher John Christie goes over the next steps for Turning Anger Into Action with one of his high school art students.

(Photo 7)  Joy Johnson is one of the leaders and organizers of Turning Anger Into Action. Joy has taken on the role of managing the social media and fundraising efforts to continue the work of @blm_art_oakland and bringing Black-led murals to city municipalities across the Bay Area.

(Photo 8) The family of Louis Michael came to see the mural for itself. Louis is a first-generation college graduate, only compounding the significance of the profound statement he made the evening of May 29th. Louis has taken the lead for organizations focused on removing police from Vallejo schools and reallocating city budgets to better serve the communities he is fighting for.

(Photo 9) The progress of Turning Anger into Action has sparked awe in every day of the process. The local support from the downtown Oakland community has been a driving force for the team working on the mural. Turning Anger Into Action is located at 1333 Broadway right across from Oscar Grant Plaza.

(Photo 10) Louis Michael came to see the progress of Turning Anger Into Action on June 19. Louis is a lead for both organizations @vesselsofvallejo  and @richmond.revolution.

(Photo 11) Saturday will be the capstone and finishing of Turning Anger Into Action. Louis Michael and Sarahbeth Maney will both be speaking about the meaning of the image and the entire process of bringing it to life.

Graduates of the class of 2020 are encouraged to come down and be involved in the finishing strokes of Turning Anger Into Action.